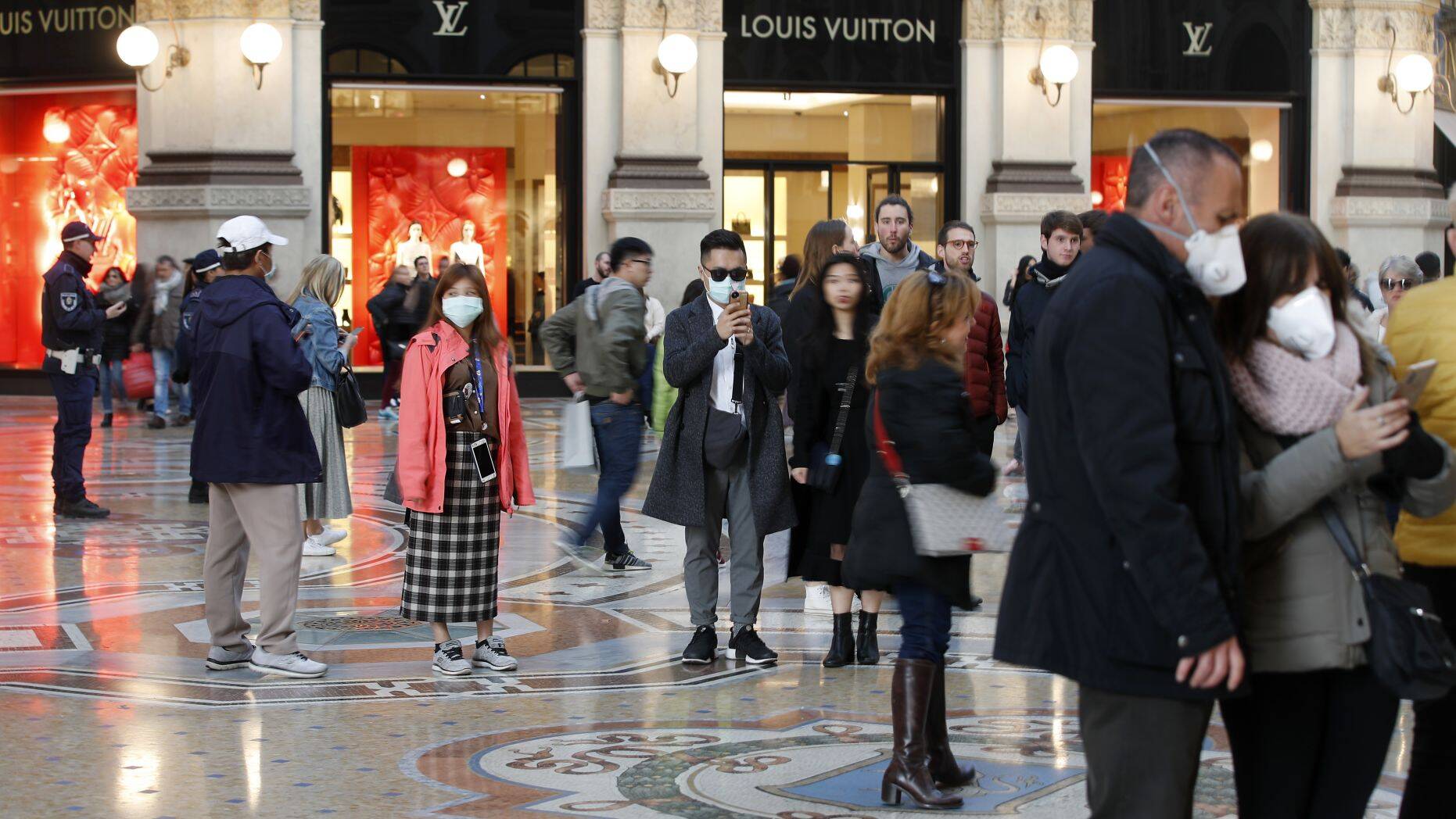 Fears of a global pandemic continue to grow as coronavirus cases spike in several countries, including Italy, South Korea and Iran and the U.S. stock market nosedived early Monday.

A staggering 50 people died in the Iranian city of Qom from the new coronavirus in the month of February, Iran’s semiofficial ILNA news agency reported on Monday. The new death toll is significantly higher than the latest number of confirmed cases that Iranian officials had reported just a few hours earlier, which stood at just 12 deaths out of 47 cases, according to state TV.

The 50 deaths date back as far as Feb. 13, according to an Iranian official. Iran previously reported its cases and deaths from the virus on Feb. 19.

Authorities are struggling to contain and understand the outbreak in those countries, where infected cases have skyrocketed as they have increased over 2,000 percent in the past couple weeks.

Italy is considered the site of Europe’s first major outbreak and the largest outside of Asia. The number of infected cases jumped to 152, compared to just three 10 days ago.