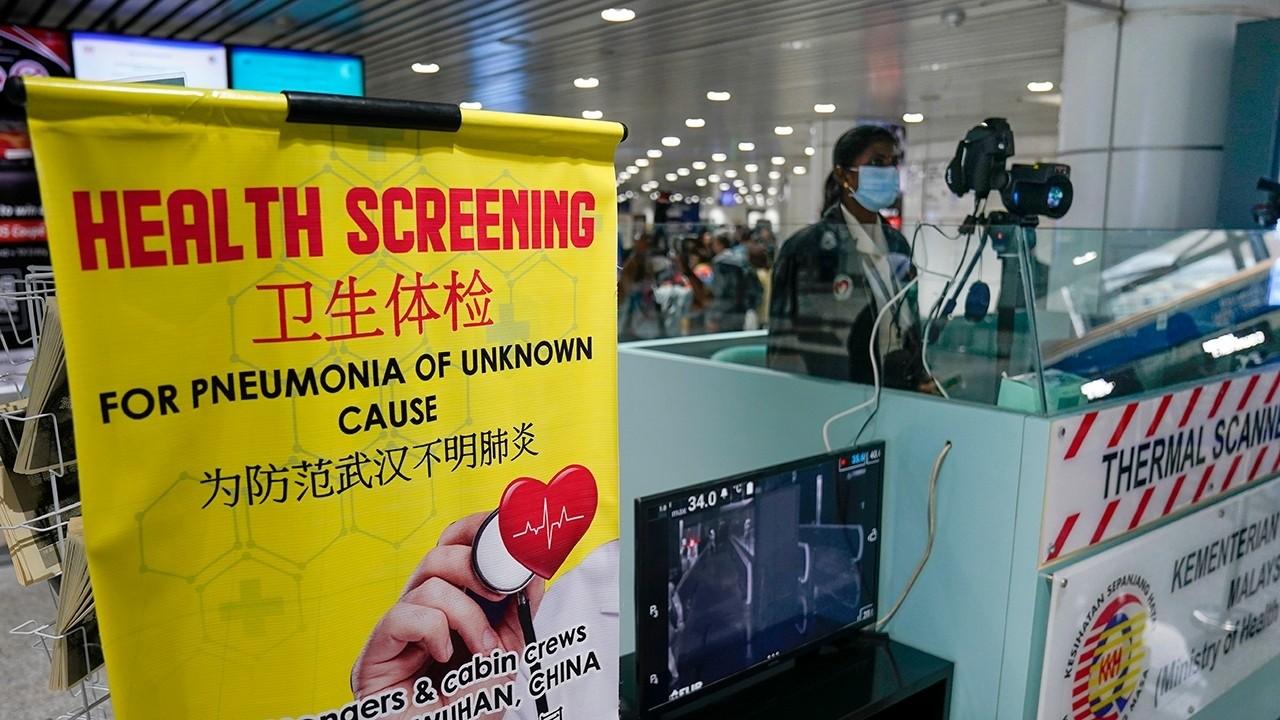 The Centers for Disease Control and Prevention confirmed the second case of coronavirus in the U.S. on Friday, revealing that the patient is a woman in her 60s who is located in Illinois and had recently traveled to Wuhan, China.

The health agency said the woman had arrived back in the U.S. on Jan. 13 and called a health care provider a few days later to report possible symptoms.

The case marks the second confirmed in the U.S., after officials in Seattle said a patient was currently in isolation after being diagnosed with coronavirus. Dr. George Diaz, section chief of infectious diseases at Providence Regional Medical Center – Everett, said the patient, a man in his 30s, is in stable condition and that they were awaiting direction from the CDC on further testing or possible discharge.

Officials also said 63 other cases across 22 states are currently under investigation, but that while the virus is considered a “serious public health threat,” the immediate risk to the general American public is “considered low at this time.” The CDC said 11 of those cases tested had already come back negative.