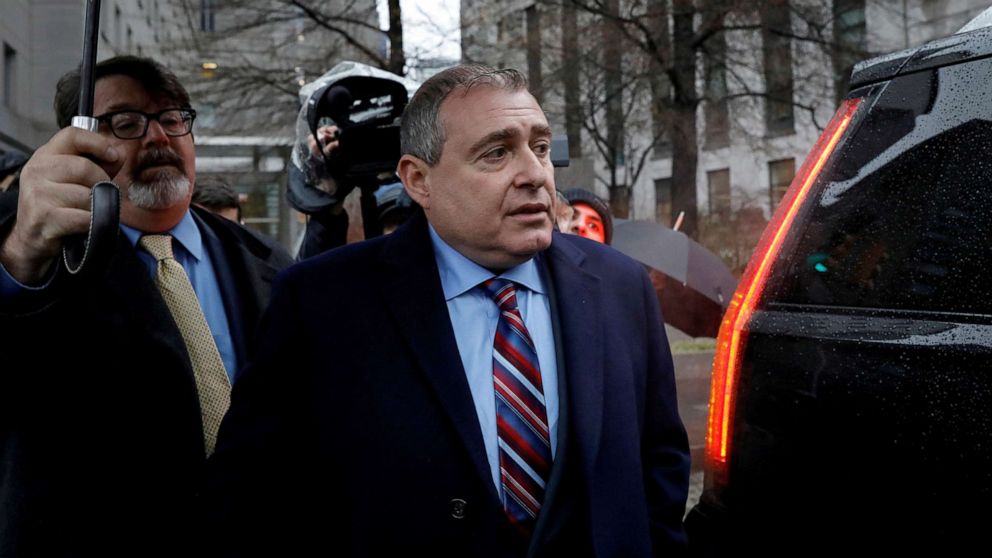 A recording reviewed by ABC News appears to capture President Donald Trump telling associates he wanted the then-U.S. ambassador to Ukraine Marie Yovanovitch fired while speaking at a small gathering that included Lev Parnas and Igor Fruman — two former business associates of Trump’s personal lawyer Rudy Giuliani who have since been indicted in New York.

The recording appears to contradict statements by Trump and support the narrative that has been offered by Parnas during broadcast interviews in recent days. Sources familiar with the recording said the recording was made during an intimate April 30, 2018, dinner at the Trump International Hotel in Washington, D.C.

Trump has said repeatedly he does not know Parnas, a Soviet-born American who has emerged as a wild card in Trump’s impeachment trial, especially in the days since Trump was impeached.