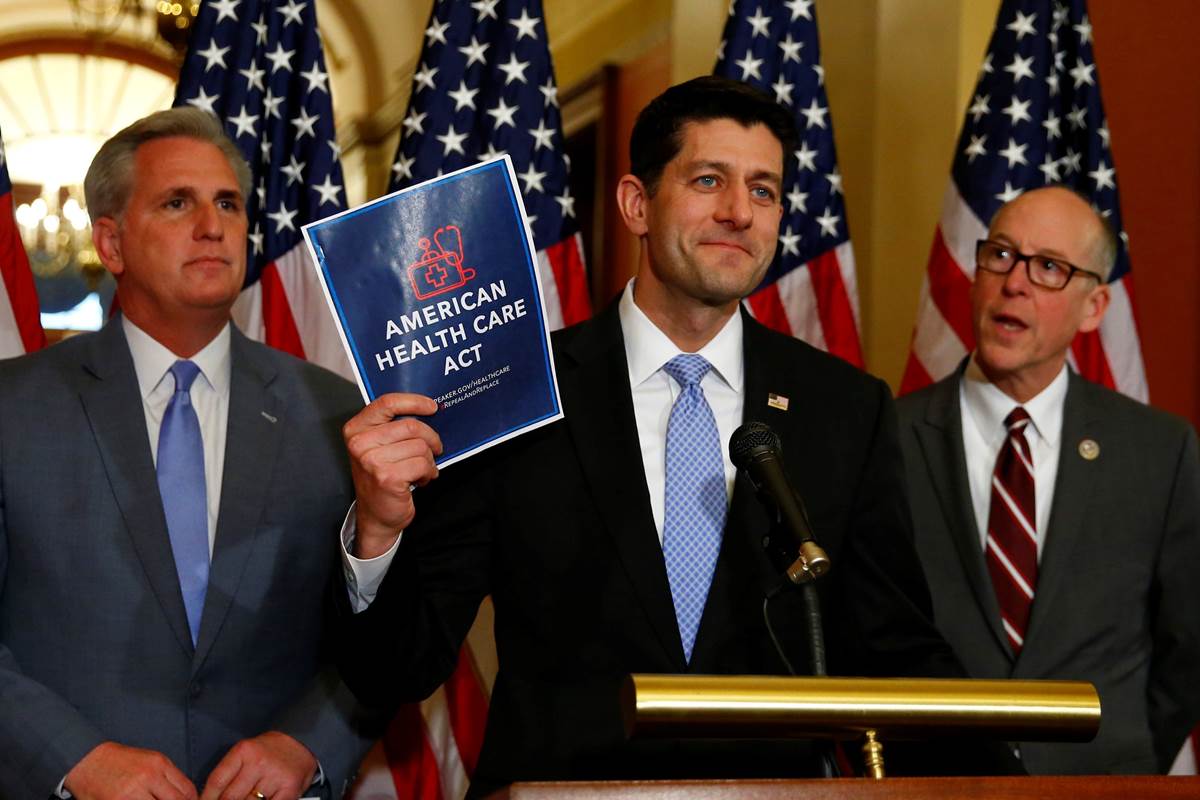 15 million people, including nearly 6 million children, could be at risk of losing their Medicaid eligibility when the protection expires, according to the Urban Institute, an economic and policy research think tank. The change could have an outsize effect on communities of color, the Urban Institute concluded.

Many are likely to be eligible for other forms of subsidized coverage, the analysis found, but there is a concern that few people will know that they are in danger of losing Medicaid and are eligible for other types of health insurance. There have been few attempts to communicate this to those who are affected, they said, and not every state is approaching the problem the same way.

“The time to start planning for this was yesterday,” said Cindy Mann, a partner at Manatt Health who was director of the Center for Medicaid and CHIP Services during the Obama administration. “We really don’t have more time.”

In some cases, people who will be scrambling to assess their eligibility and potentially trying to find new health care plans could be met by states looking for ways to tighten their fiscal belts by aggressively removing people from the Medicaid rolls.