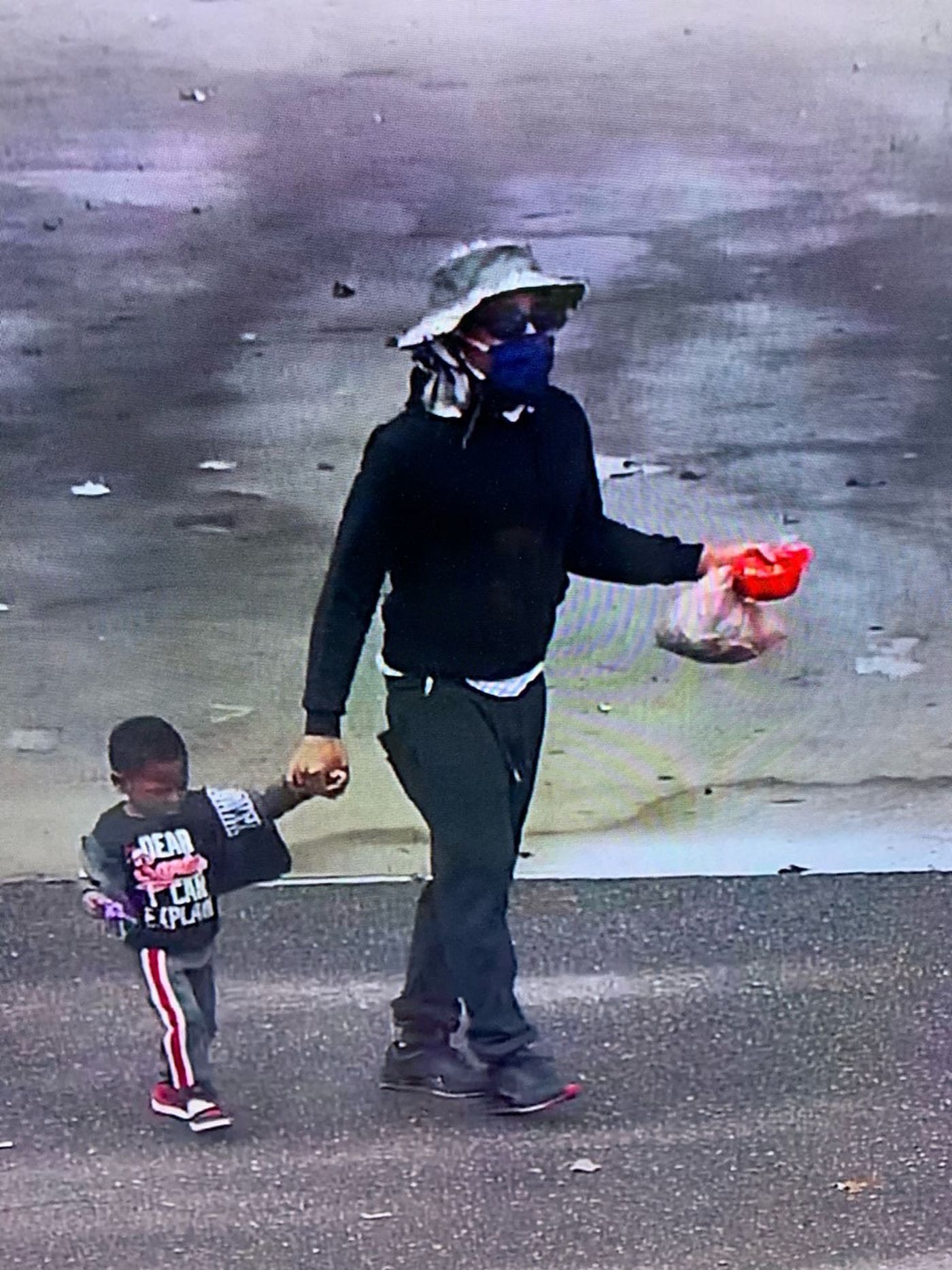 Mississippi police responded Monday to a Goodwill drop-off where a healthy 2-year-old boy was abandoned with a change of clothes and a note that said, “child abandoned…no phone number for mom,” according to reports.

“The male child is approximately 2 years old and is unable to give his name or the names of his parents or relatives,” the Southaven Police Department said on Facebook.

Police said they were looking for a man and a woman who were in a beat up vehicle and were seen on surveillance video abandoning the child at the Southaven Goodwill Store on Stateline Road East around 9:40 a.m.

The man was wearing black jogging pants and a black cowboy hat when he dropped off the little boy, police said.

Police told WREG-TV the note that said “child abandoned…no phone number for mom” was scrawled on a paper towel.