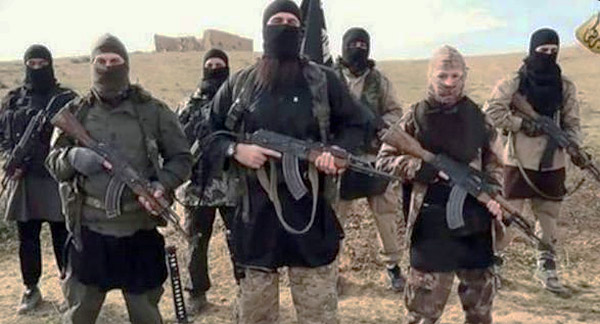 The Defense Department confirmed Sunday afternoon that a servicemember and two U.S. contractors were killed in a terror attack on a Kenyan airbase used by U.S. troops.

The attack on a Kenya Defense Force Military Base in Manda Bay by the East Africa-based al-Qaeda affiliate al-Shabaab also wounded two Pentagon personnel, both of whom are currently in stable condition, according to United States Africa Command. The Pentagon added that the names of the dead and wounded will be withheld as part of next-of-kin notification.

“As we honor their sacrifice, let’s also harden our resolve. Alongside our African and international partners, we will pursue those responsible for this attack and al-Shabaab who seeks to harm Americans and U.S. interests,” U.S. Army General Stephen Townsend, commander, U.S. Africa Command, said in the statement.

“We remain committed to preventing al-Shabaab from maintaining a safe haven to plan deadly attacks against the U.S. homeland, East African, and international partners,” Townsend added.