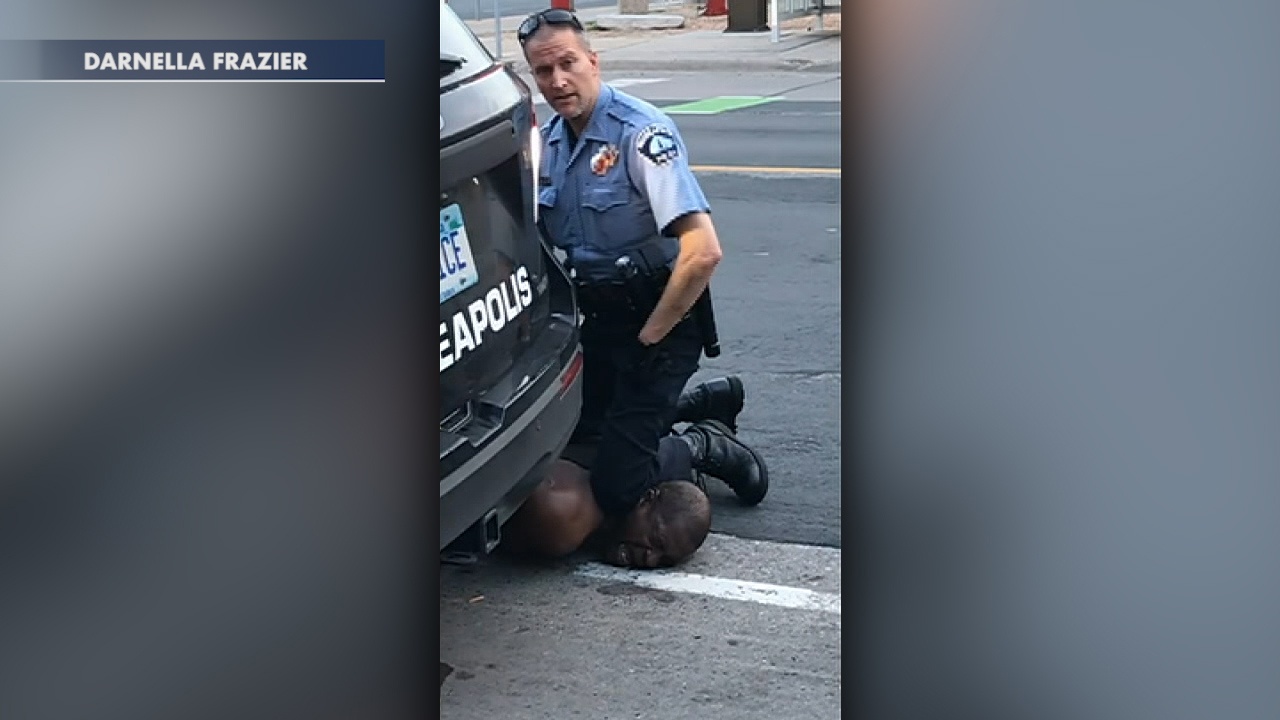 Four Minneapolis police officers linked to the death of George Floyd, a black man who died after a white officer pinned his knee against the suspect’s neck as he struggled to breathe, were fired Tuesday, Mayor Jacob Frey said.

“This is the right call,” Frey added in a statement on Twitter.

Frey and Minneapolis Police Chief Medaria Arradondo addressed the incident Tuesday afternoon. Initially, the officers involved had been placed on paid leave but their status was soon changed to an outright firing.

“When Mayor Frey appointed me as chief of the Minneapolis police department, I was very steadfast and strong on what our department vision, values and culture change would be moving forward. One of those pillars is sanctity of life,” Arradondo said. “We know there are inherent dangers in the profession of policing but the vast majority of the work we do never require the use of force.”

The incident, which was caught on film, caused a huge uproar and prompted calls for dismissal almost immediately.