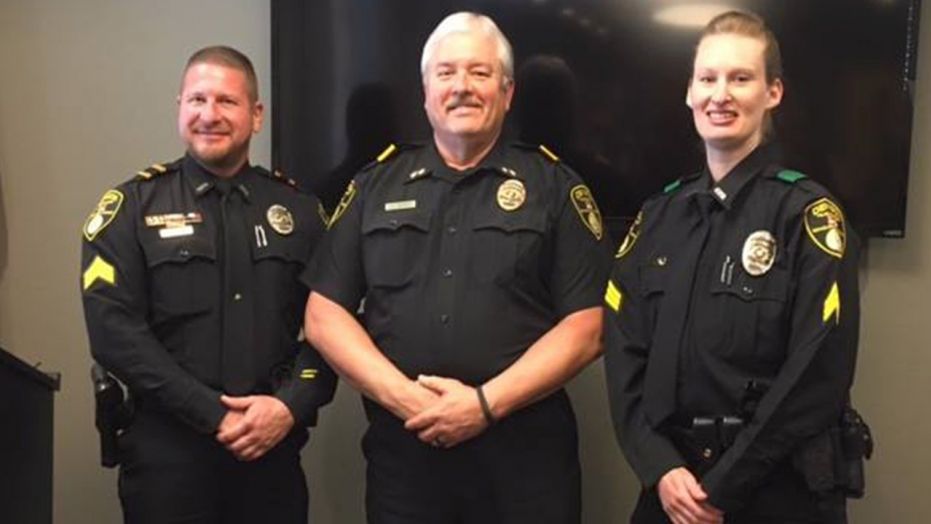 A Texas police chief is speaking out after he says an employee at a local restaurant refused to serve two of his officers early Saturday.

Denison Police Chief Jay Burch wrote about what happened in a lengthy post on the Department’s Facebook page. He said the officers were cursed at by the female employee who refused service and that the restaurant manager’s only response was “I don’t get into politics.”

“If a business does not want police officers as customers, just let us know,” Burch wrote. “There’s no need to curse us and make a scene, just let us know you don’t want us there and we’ll go somewhere else.”

He added, “Now going somewhere else in Denison in the middle of the night is not easy because our officers don’t have many options. What really gets my goat with such an incident is that while most of us are sleeping – sleeping!, the officers are out there working hard to keep us safe and when trying to take a break to eat – they face this type of reception from an employee of a local business and management calls it ‘politics’?”

Burch never named the restaurant. The Sherman Herald Democrat reported that the officers were refused service at the Whataburger in Denison just after midnight Saturday.