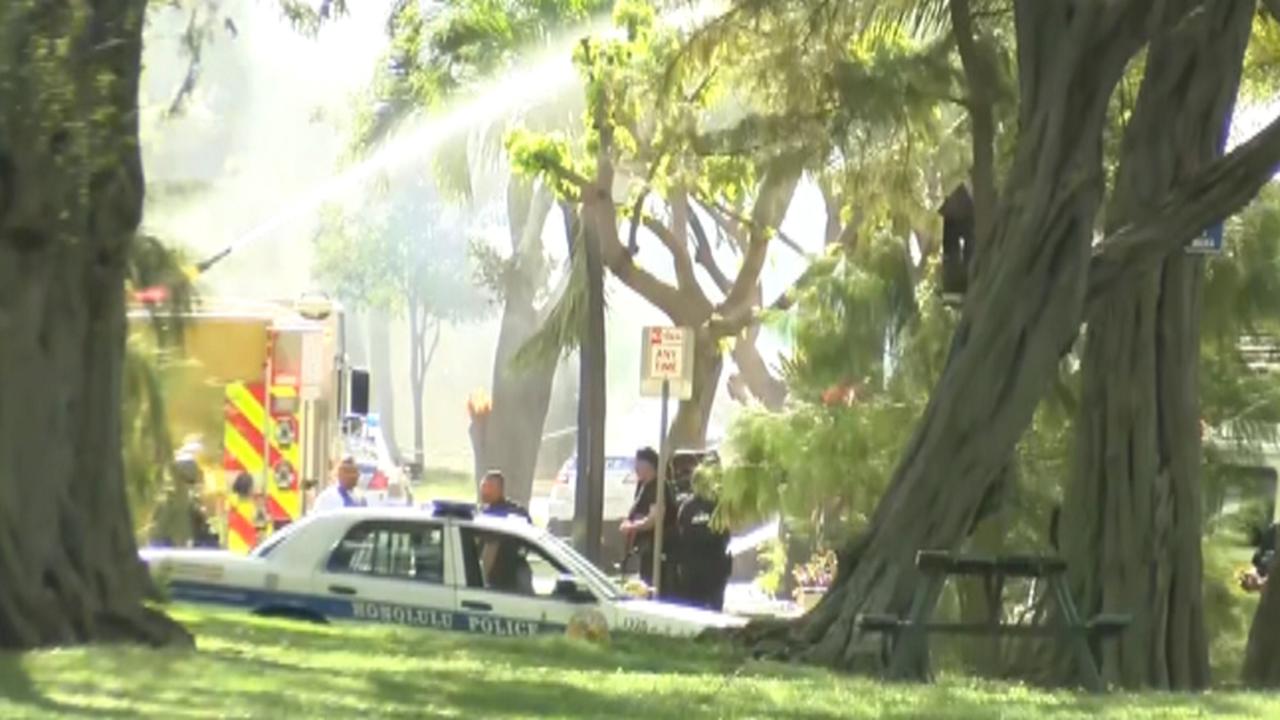 Two police officers in Hawaii were killed Sunday, Gov. David Ige confirmed, after they reportedly responded to an assault call at a Honolulu home.

The officers encountered a man with a firearm who opened fire near the base of Diamond Head, the Honolulu Star-Advertiser reported.

Local media said the 68-year-old suspect was evicted in the morning before he stabbed his female landlord. The man, who had a history of run-ins with police, allegedly opened fire on the responding officers, reports added.

“Our entire state mourns the loss of two Honolulu Police officers killed in the line of duty this morning. As we express our condolences to their families, friends and colleagues, let us also come together to help and support those who have been forever changed by this tragedy,” Ige said.