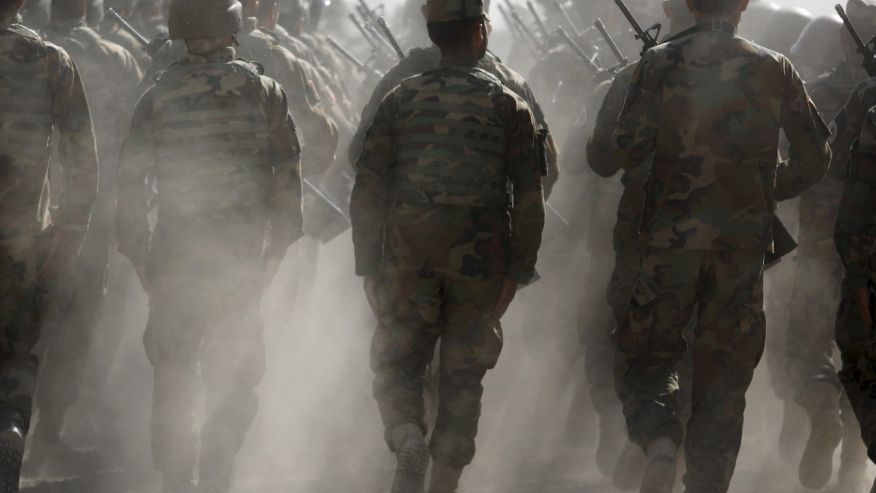 (REUTERS) Forty-four Afghan troops visiting the United States for military training have gone missing in less than two years, presumably in an effort to live and work illegally in America, Pentagon officials said.

Although the number of disappearances is relatively small — some 2,200 Afghan troops have received military training in the United States since 2007 — the incidents raise questions about security and screening procedures for the programs.

They are also potentially embarrassing for U.S. President Barack Obama’s administration, which has spent billions of dollars training Afghan troops as Washington seeks to extricate itself from the costly, 15-year-old war. The disclosure could fuel criticism by supporters of Republican presidential nominee Donald Trump, who has accused the Obama administration of failing to properly vet immigrants from Muslim-majority countries and has pledged a much tougher stance if he wins.