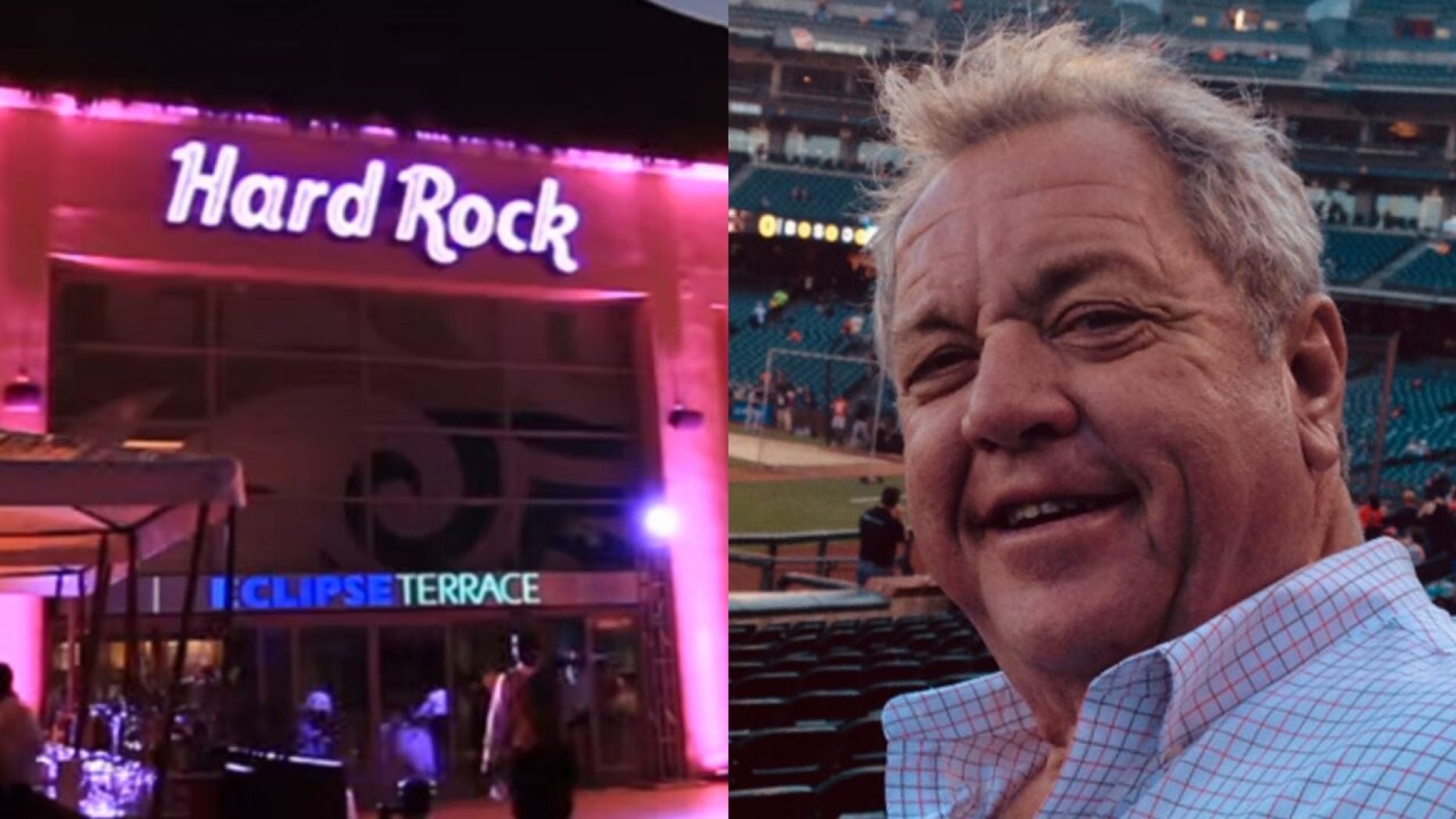 A fourth U.S. tourist died after he fell critically and suddenly ill at an all-inclusive resort in the Dominican Republic about a month before three others died in their rooms, Fox News has learned.

Robert Bell Wallace, 67, of California, became ill almost immediately after he had a scotch from the room minibar at the Hard Rock Hotel & Casino resort in Punta Cana, his niece, Chloe Arnold, told Fox News on Sunday. He was in the Dominican Republic to attend his stepson’s wedding.

Arnold said her uncle, an avid traveler, had been in relatively good health and just the month before had been skiing in Lake Tahoe.