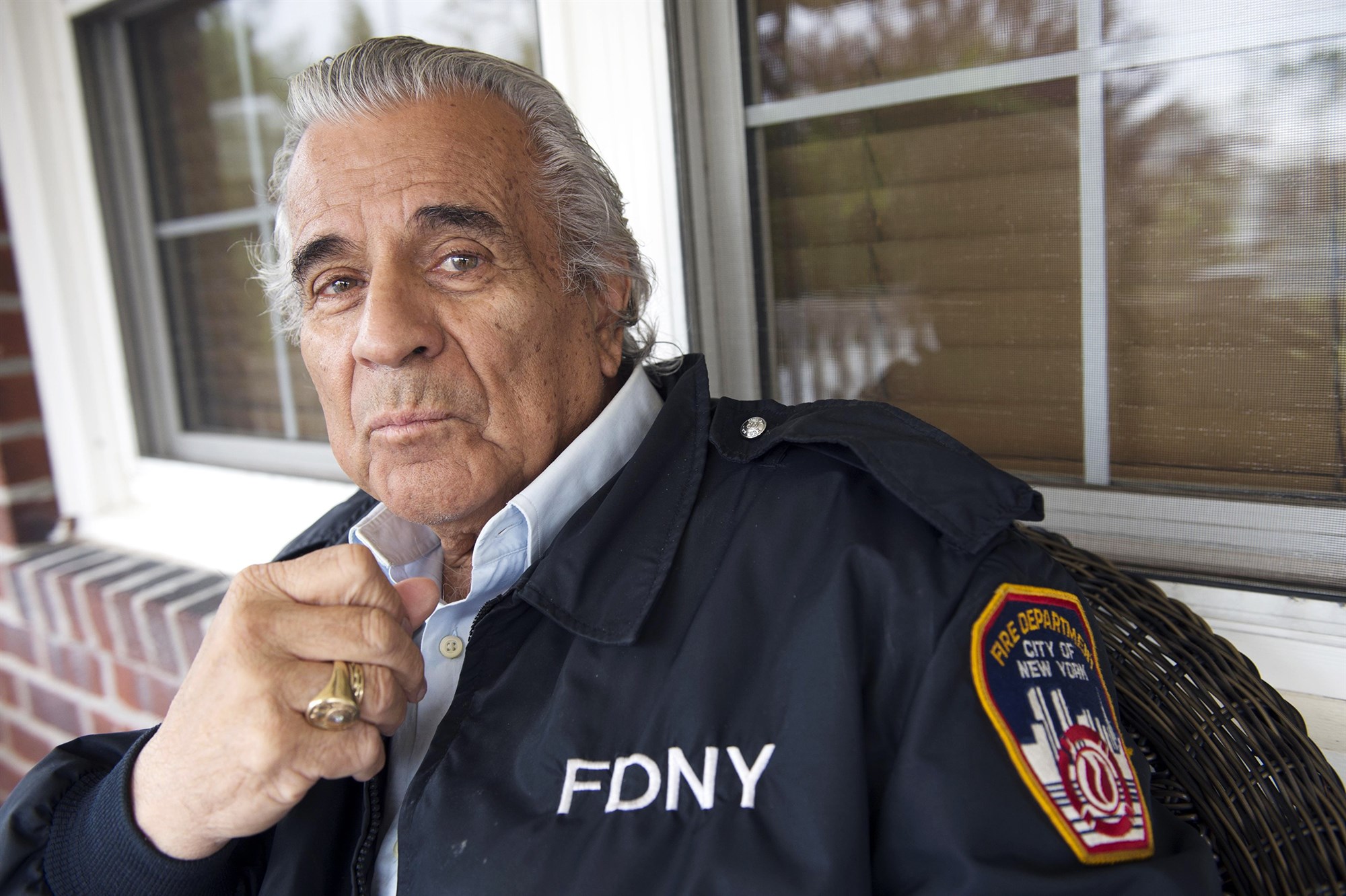 Richard Seaberry, Albert Petrocelli, John Knox, Arthur Lacker and Edward Doty were among the dozens of first responders who answered the call during one national tragedy only to die in another.

And as New York and the nation Friday marked the 19th anniversary of the Sept. 11, 2001, terror attacks while in the midst of the coronavirus pandemic, the ranks of the nearly 200,000 Americans who have died from COVID-19 have been filled by dozens of heroes like these who risked their lives to save others when the twin towers fell.

“Gross undercount” were the words New York City attorney Michael Barasch used in a recent interview in which he revealed that 22 of the 20,000 9/11 first responders and survivors he represented with ground zero-related illnesses had died of COVID-19.