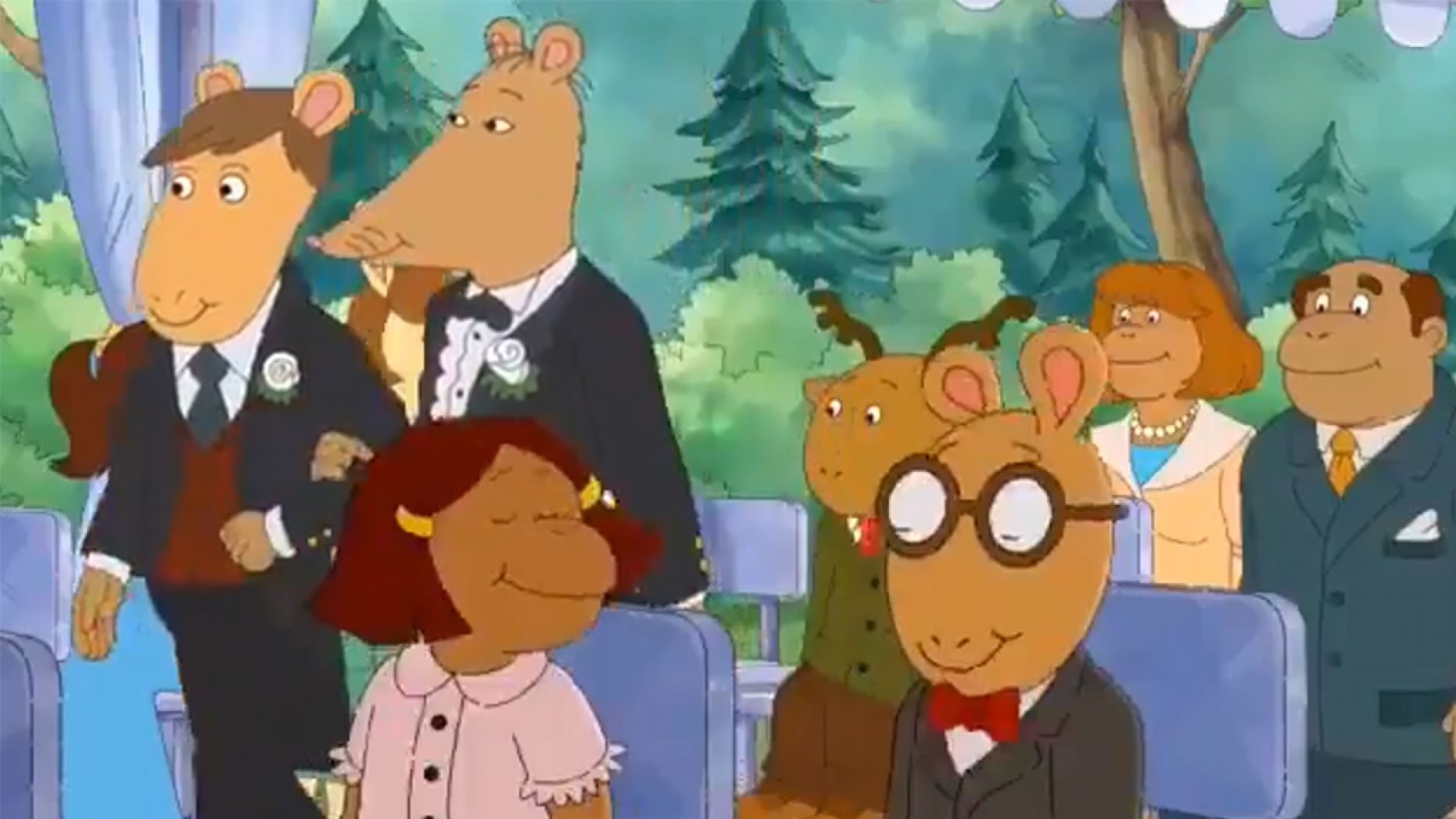 Alabama Public Television refused to air an episode of the PBS children’s show “Arthur” that featured a same-sex marriage.

The episode, titled “Mr. Ratburn and the Special Someone,” aired nationally on May 13. In the episode, Arthur attends the wedding of his teacher and his partner.

The state network instead showed a re-run of another Arthur episode, and its director of programming said Alabama Public Television (APT) has no plans to air the episode at another time.

PBS aired an episode of “Arthur” on May 13 that featured a same-sex marriage. (PBS)

Director Mike Mckenzie defended the move to AL.com in a statement, saying, “Parents have trusted Alabama Public Television for more than 50 years to provide children’s programs that entertain, educate and inspire.”

“More importantly — although we strongly encourage parents to watch television with their children and talk about what they have learned afterwards — parents trust that their children can watch APT without their supervision,” Mckenzie said. “We also know that children who are younger than the ‘target’ audience for Arthur also watch the program.”