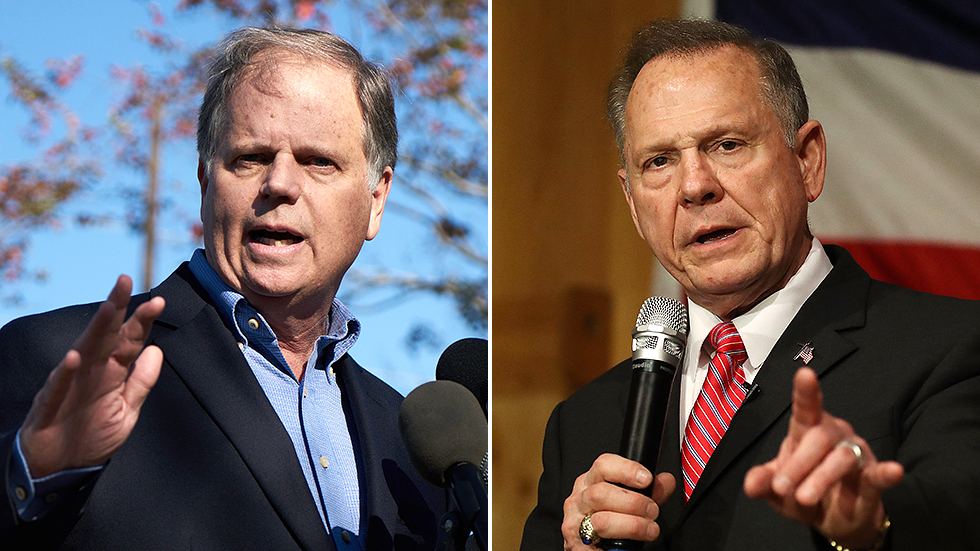 Alabama has officially certified Democrat Doug Jones’s victory in the recent special Senate election, confirming that he’ll be the first Democrat to represent the state in the Senate in decades.

The official declaration brings to an end an unusual election, one that continued to make headlines for weeks after votes were cast.

Moore came in as the favorite despite his controversial history that saw him removed from the state supreme court bench twice. But accusations of sexual misconduct with teenage girls when he was in his 30s roiled the race.

That gave Jones, who made his name in the state for prosecuting two Ku Klux Klansmen who killed four girls when they bombed a black church in Birmingham during the Civil Rights movement, a new opening.