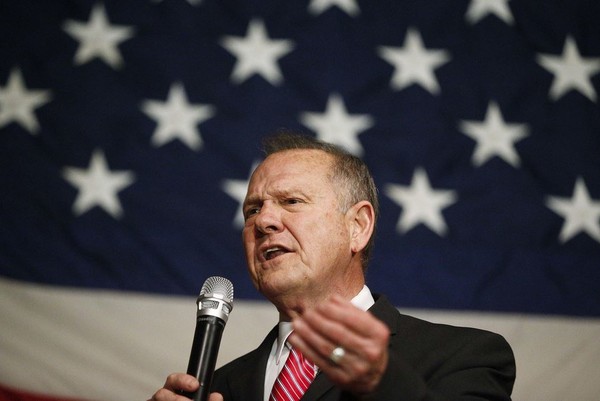 Republican Senate nominee Roy Moore released a poem on Christmas Eve, just days before the final totals in his losing effort against Democrat Doug Jones are to be certified.

Moore’s self-written poem was posted to Facebook. It tells the story of a young girl whose father had died and the following Christmas miracle.

“Have a Blessed and Merry Christmas!” the note accompanying the video said.

Moore has not addressed his loss to Jones, the first Democrat in more than 20 years to be elected to the Senate from Alabama. The former Alabama Chief Justice hasn’t conceded the race, saying he wanted to wait until all military and provisional ballots were counted. That happened last week and did not change the results of the election.

Moore’s campaign has not responded to AL.com’s requests for information on the judge’s plans.

Meanwhile, the results of the Dec. 12 special election to the U.S. Senate are set to be certified Thursday, according to Alabama Secretary of State John Merrill. Jones is expected to take office shortly after the new year.