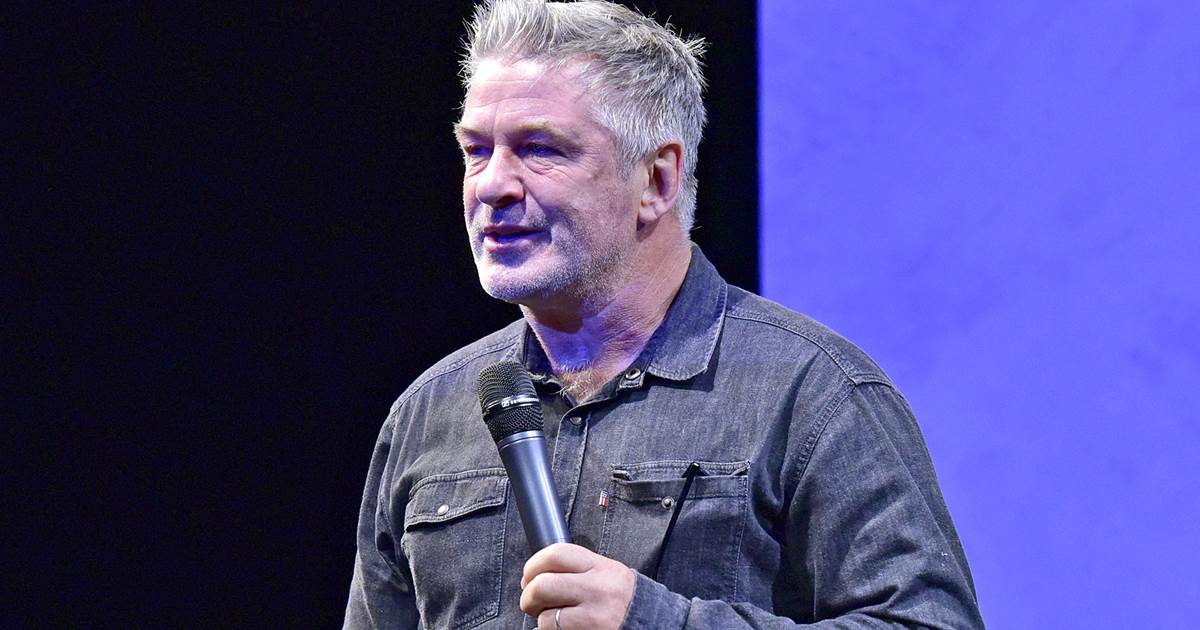 Alec Baldwin has broken his silence after firing a prop gun on the set of his upcoming Western film “Rust” that killed the cinematographer Halyna Hutchins and injured the director Joel Souza.

He expressed his condolences to Hutchins’ family and called the shooting an accident.

“There are no words to convey my shock and sadness regarding the tragic accident that took the life of Halyna Hutchins, a wife, mother and deeply admired colleague of ours,” he said Friday morning on Twitter.