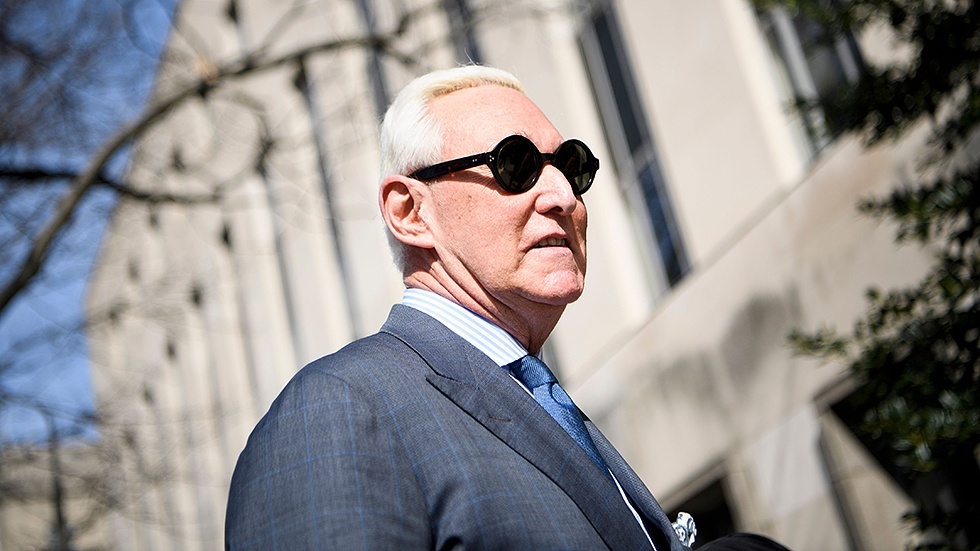 The government on Monday notified the federal judge presiding over Roger Stone’s criminal case in D.C. that the longtime Donald Trump associate had shared a photo on his Instagram account over the weekend that suggested he’s been framed

The post, which The Huffington Post reported looked like a “Roger Rabbit”-inspired photo illustration, came after Stone was ordered by Judge Amy Berman Jackson not to talk publicly about his case or Mueller’s Russia investigation.