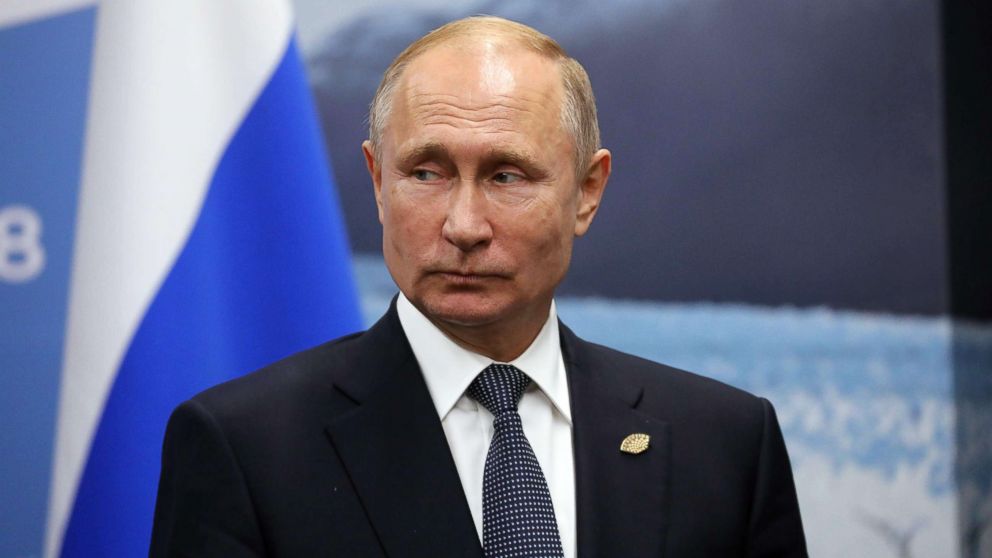 In a short statement, the agency noted that the FSB detained a U.S. citizen named Paul Whelan in Moscow on Friday.

“On December 28, 2018, agents of the Federal Security Service of the Russian Federation in Moscow arrested the U.S. citizen Paul Whelan in the course of committing spy activity,” Interfax’s message reads.

The FSB so far has provided no other details.

“We are aware of the detention of a U.S. citizen by Russian authorities,” the State Department said in a statement. “We have been formally notified of the detention by the Ministry of Foreign Affairs. Russia’s obligations under the Vienna Convention require them to provide consular access. We have requested this access and expect Russian authorities to provide it. Due to privacy considerations, we have no additional information to provide at this time.”