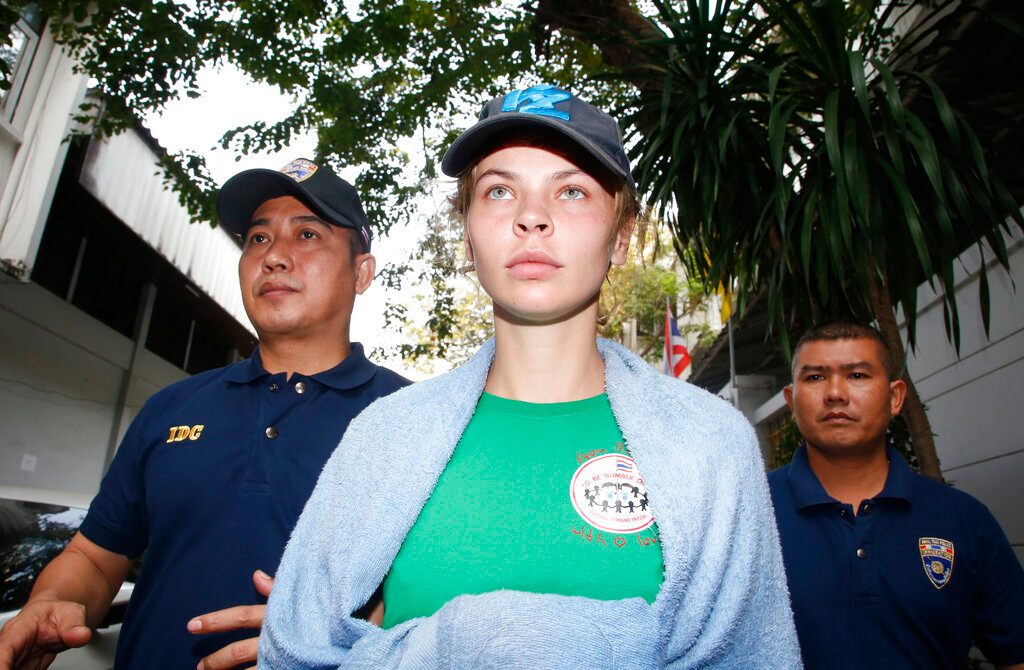 Anastasia Vashukevich, the escort who claimed she had dirt on President Trump was arrested in Moscow for prostitution.

A Belarusian model who claimed to have proof of President Trump’s campaign colluding with the Kremlin during the 2016 presidential election has been arrested in Moscow following her deportation from Thailand.

Anastasia Vashukevich was detained at Moscow’s Sheremetyevo airport on Thursday on charges of inducement to prostitution. Three other people deported along with her were also charged with the same crime.