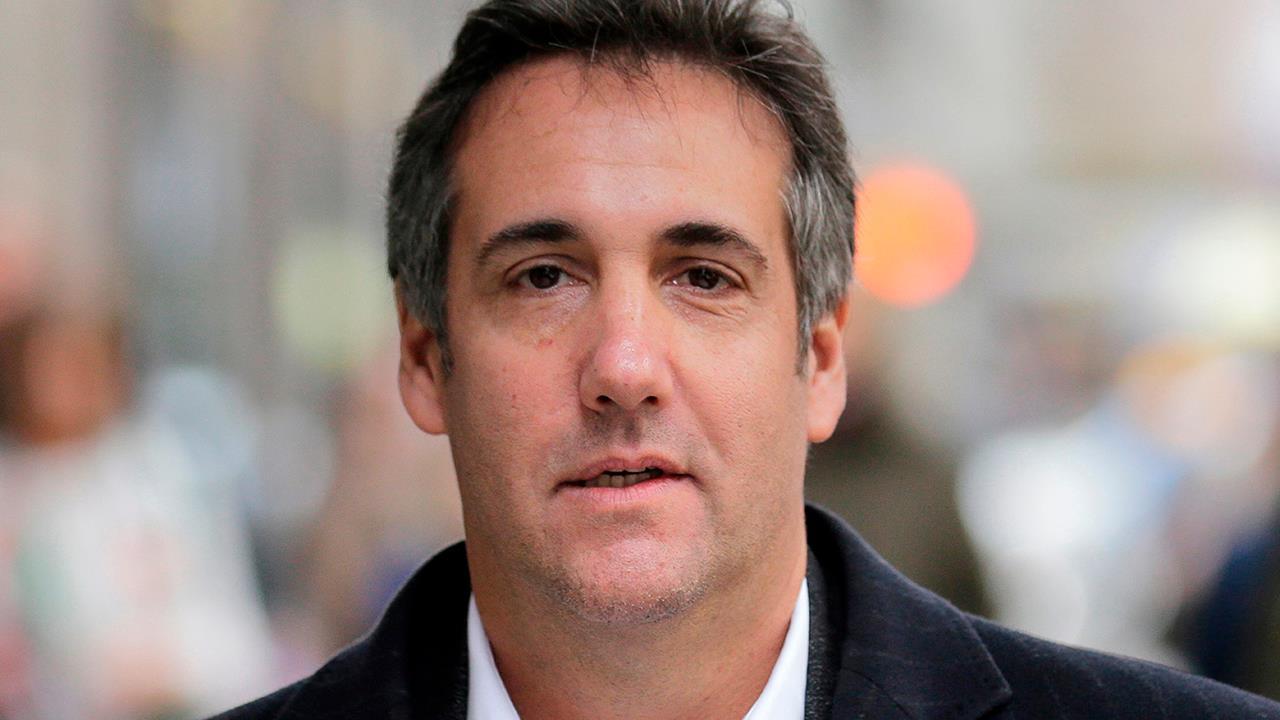 President Trump’s former attorney Michael Cohen responds to the Wall Street Journal report, tweeting he acted ‘at the direction of and for the sole benefit’ of Trump and that he regrets his ‘blind loyalty.’

Michael Cohen, the president’s former fixer who was recently sentenced to three years in prison, leveled a new allegation Thursday at President Trump by claiming his former boss directed him to rig online polls ahead of the 2016 presidential race.

Cohen tweeted the allegation after the Wall Street Journal published a story saying he paid thousands of dollars to a man named John Gauger of the company RedFinch to try to boost Trump’s standing in two polls. One was a 2014 CNBC online poll of the country’s top business leaders; the other was a 2015 online Drudge Report poll of potential Republican presidential candidates.