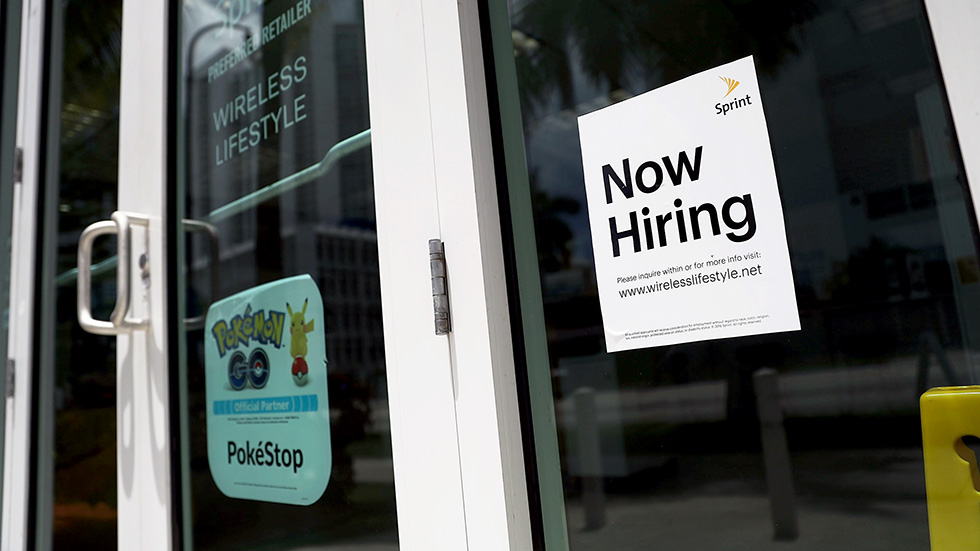 The U.S. lost 701,000 jobs in March as the growing coronavirus pandemic devastated the American economy and ended more than a decade of uninterrupted employment growth, according to data released Friday by the Labor Department.

The first wave in a surge of layoffs driven by COVID-19 snapped a record-breaking 113-month streak of consecutive monthly job gains that began in October 2010, according to the March jobs report. The unemployment rate rose to 4.4 percent from 3.5 percent in February, the largest one-month jump since January 1975.

The new numbers are the latest window into the steep economic toll of the coronavirus pandemic as it spreads through the U.S. and transforms every aspect of daily life. As of Friday morning, there are more than 240,000 confirmed U.S. cases of COVID-19, the disease caused by the novel coronavirus, resulting in more than 6,000 deaths, according to data compiled by Johns Hopkins University.

Businesses across the country have been forced to close or restrict their operations to comply with government bans on social gatherings issued last month to slow the pandemic’s spread.

Shuttered restaurants, bars, entertainment venues, recreational facilities and other businesses deemed nonessential have laid off millions of workers, with more than 6.6 million new applicants for unemployment benefits in the final week of March alone.