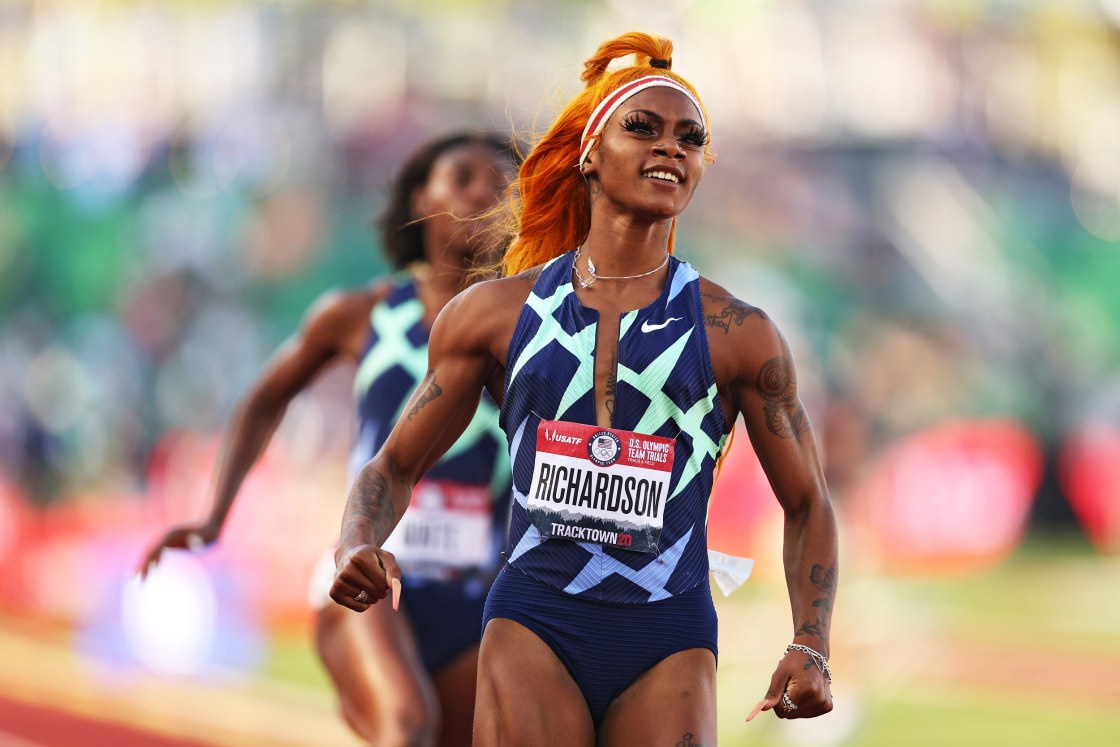 U.S. track sensation Sha’Carri Richardson, who punched her ticket to the Tokyo Games after winning the women’s 100-meter race last month, has been suspended from the Olympic team after testing positive for THC, the chemical in marijuana.

Richardson failed a drug test following her Olympic qualifying 100-meter race victory at the U.S. Olympic Track and Field Trials in Eugene, Oregon, on June 19, according to the United States Anti-Doping Agency.

“Richardson’s competitive results obtained on June 19, 2021, including her Olympic qualifying results at the Team Trials, have been disqualified, and she forfeits any medals, points, and prizes,” a statement from the USADA said.

She also accepted a one-month period of ineligibility that began on June 28, 2021.