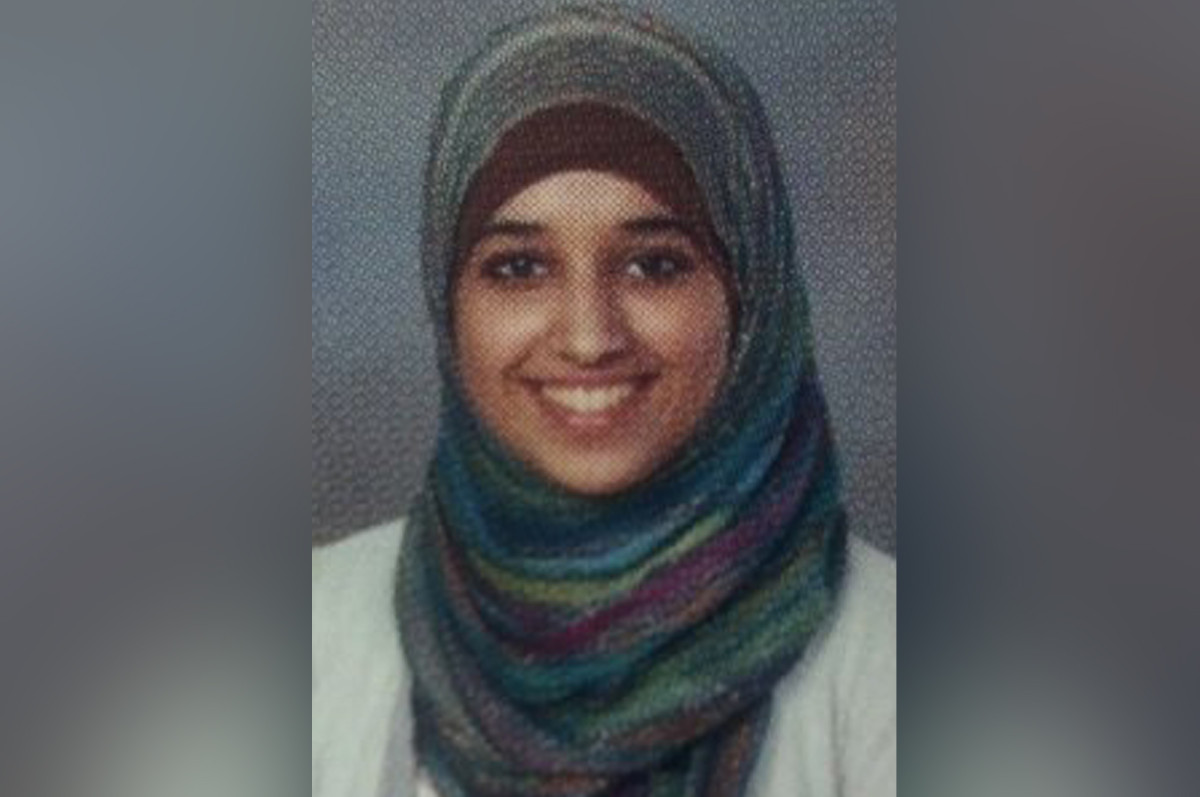 An American woman who fled her home in Alabama to join ISIS in Syria now admits she made “a big mistake” and wants to return to her family in the US.

“We were basically in the time of ignorance…and then became jihadi, if you like to describe it that way,” 24-year-old Hoda Muthana told The Guardian in an interview, speaking from al-Hawl refugee camp in northeastern Syria.

“I look back now and I think I was very arrogant,” Muthana told the news outlet. “Now I’m worried about my son’s future. In the end, I didn’t have many friends left, because the more I talked about the oppression of ISIS, the more I lost friends. I was brainwashed once and my friends are still brainwashed.”

Muthana left her home in Hoover in 2014 in order to join the terror group.