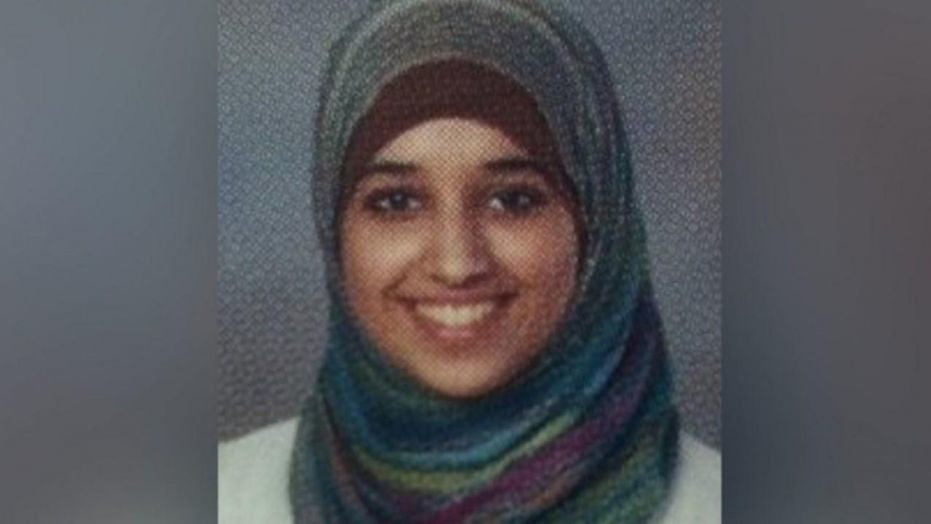 Alabama woman who joined ISIS years ago is now begging for officials to let her back into the U.S. Kurdish forces captured Hoda Muthana, 24, and she is now at a refugee camp.

Secretary of State Mike Pompeo said Wednesday that an Alabama woman who joined ISIS but now wants to return home with the 18-month-son she had with her ISIS husband will not be admitted back into the United States, saying she is not a U.S. citizen.