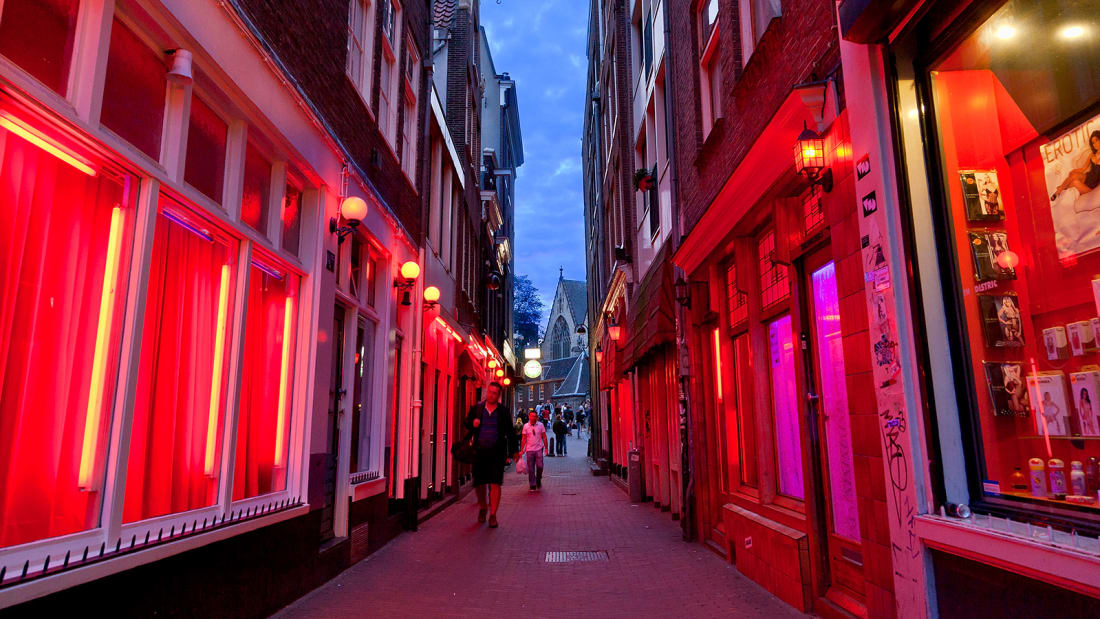 In the latest initiative of an ongoing bid to boost Amsterdam’s image, reduce rowdy behavior from visitors and improve livability and safety for residents, city officials recently announced policy proposals “to limit tourism growth and nuisance” and combat overcrowding.

This latest round of proposed measures includes initiatives targeting troublesome tourist behavior, such as limiting the number of river cruises; implementing earlier closing times for bars, clubs and window brothels; and banning cannabis smoking in certain parts of the city.
Another part of the initiative focuses on “actively discouraging international visitors with plans to ‘go wild’ in Amsterdam,” which has been dubbed as the “stay away” campaign.