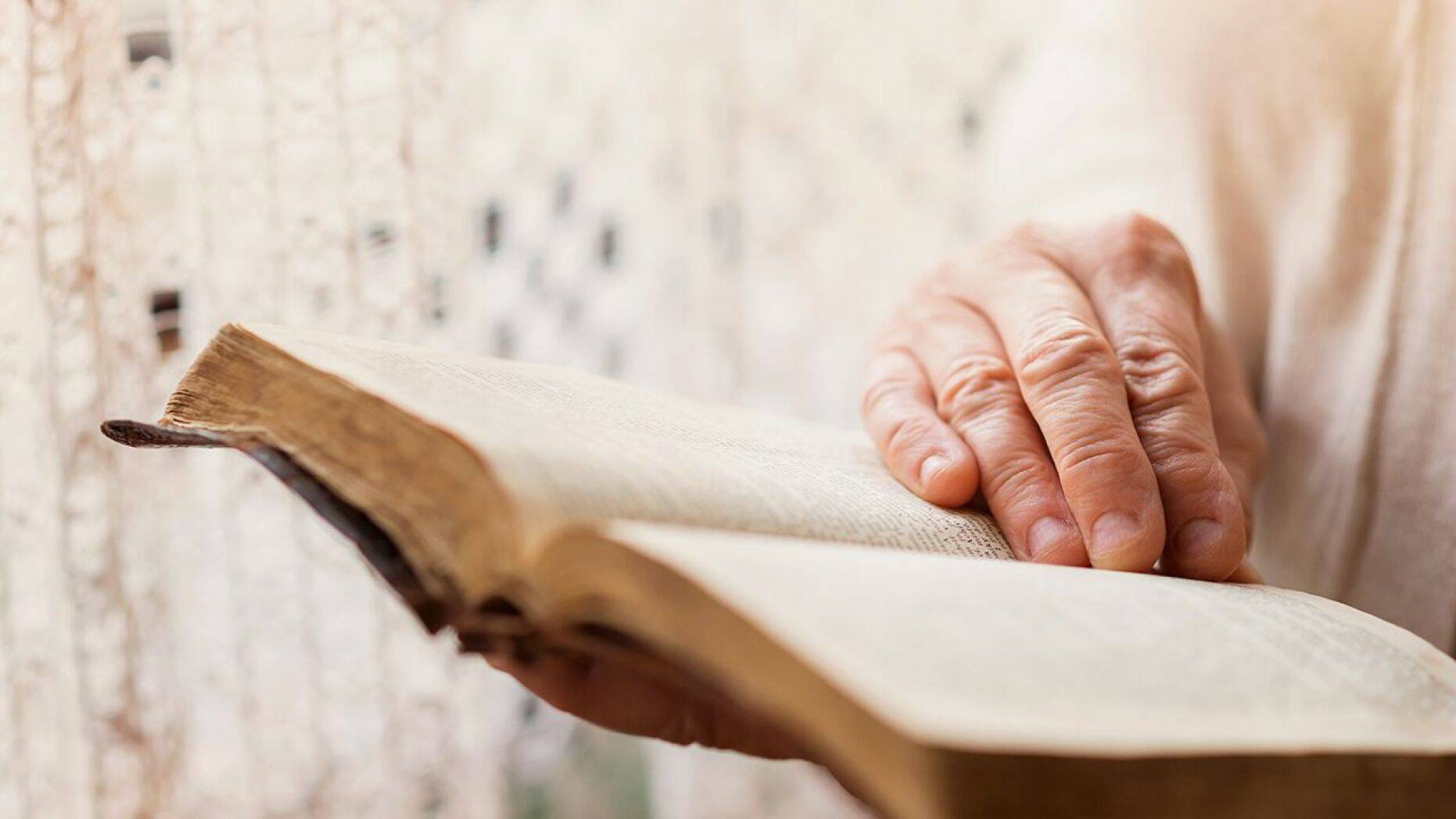 A new set of Dead Sea Scrolls, ancient fragments of biblical texts dating back almost 2,000 years and thought to have been hidden during a Jewish revolt against Rome, have been found in an Israeli desert.

The Israel Antiquities Authority announced Tuesday that a four-year archaeological project uncovered portions of the Book of the Twelve Minor Prophets, including the books of Zechariah and Nahum. It was the first such discovery in 60 years.

Also uncovered was a 6,000-year-old skeleton of a partially mummified child and a 10,500-year-old basket, which Israeli authorities said could be the oldest in the world. A CT scan revealed the child’s age was between 6 and 12 — with the skin, tendons and even hair partially preserved.