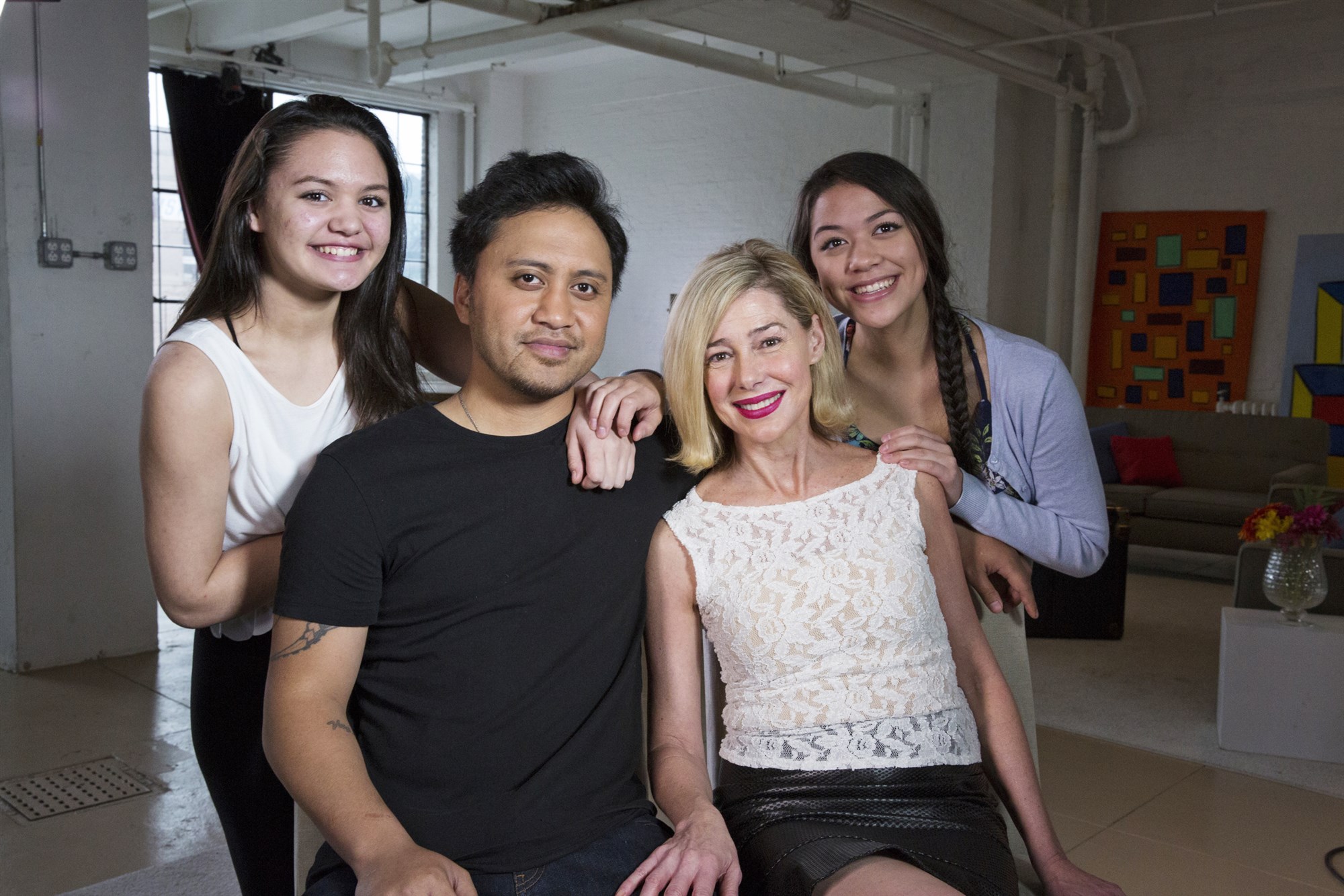 Mary Kay Letourneau, the former Seattle-area teacher who married a man she was convicted of raping when he was in sixth grade, has died of cancer, her lawyer said Tuesday. She was 58.

The lawyer, David Gehrke, did not provide additional details.

Letourneau gained infamy after her 1997 conviction for second-degree child rape of 12-year-old Vili Fualaau. She was a 34-year-old mother of four when the rape occurred.

Letourneau was pregnant with her former student’s child at the time of her conviction.