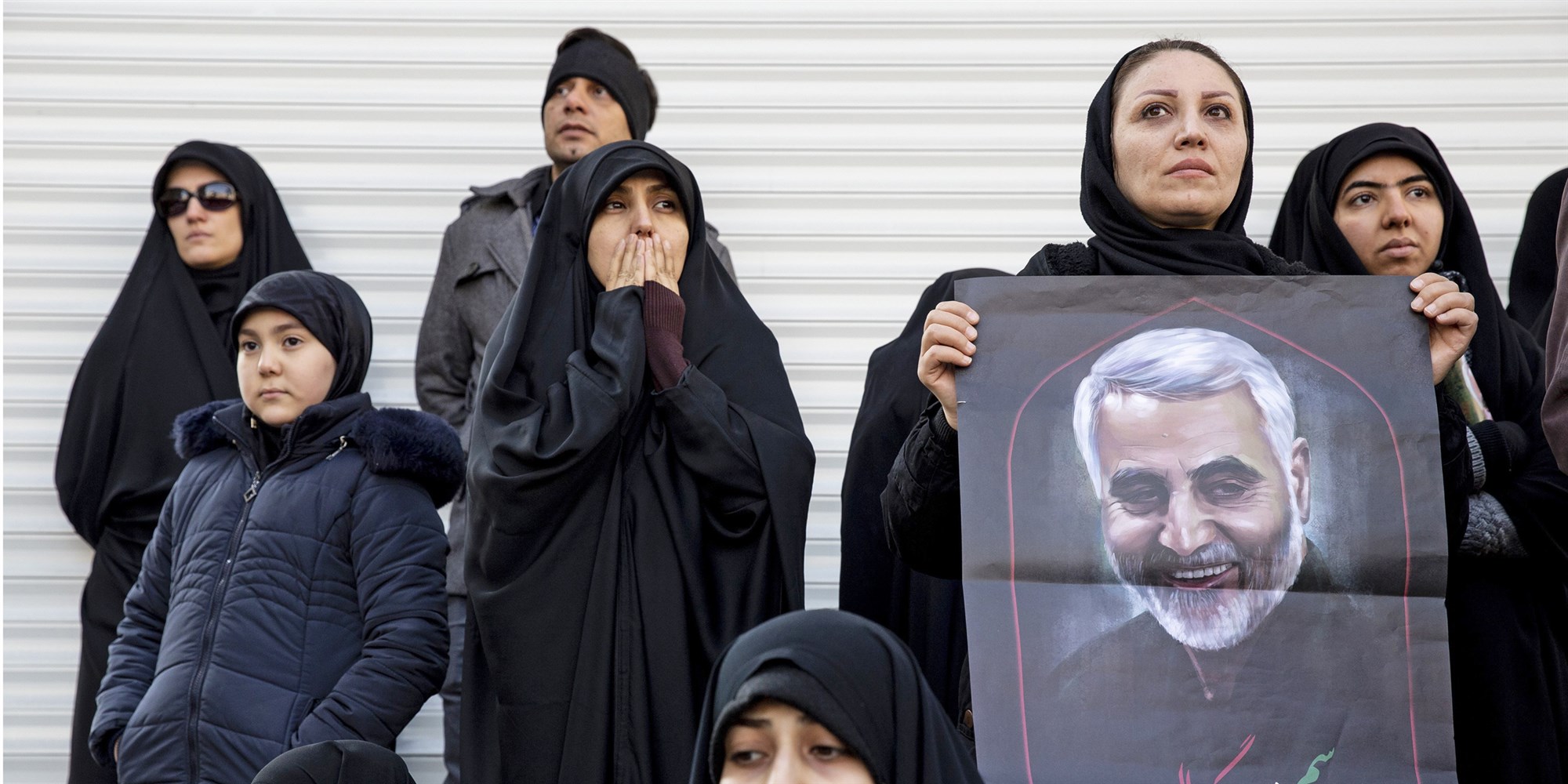 At the time of the Jan. 8 attack – carried out without the knowledge or consent of Congress or U.S. allies in the region – Trump claimed the ambush was necessary to avoid an imminent threat posed by Iran on U.S. interests. The U.N. said these vague claims were likely exaggerated and unsupported by evidence.

“No evidence has been provided that Gen. Soleimani specifically was planning an imminent attack against U.S. interests, particularly in Iraq, for which immediate action was necessary and would have been justified,” Agnes Callamard, U.N. special rapporteur on extrajudicial, summary or arbitrary execution, said in her report submitted to the U.N. Human Rights Council on Monday.