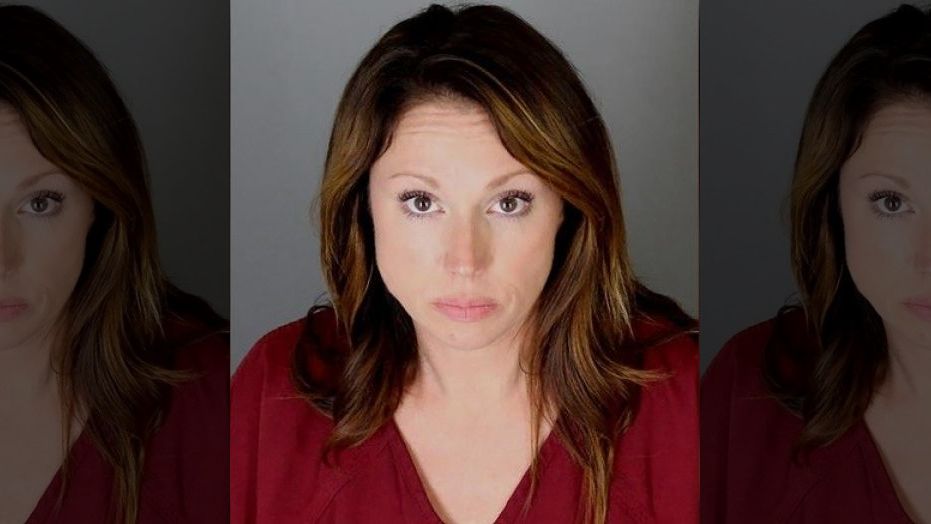 A Michigan mother has lost primary custody of her child after she was jailed for five days for not following through on an agreement to vaccinate her 9-year-old son.

Oakland County Judge Karen McDonald ruled Wednesday that Rebecca Bredow, 40, of Ferndale would no longer have primary custody of the boy, but would share joint custody with her ex-husband, James Horne.

Horne wanted his son vaccinated and Bredow agreed to do so last November but didn’t follow through. The mother said vaccinations go against her religious beliefs.

Bredow was found in contempt of court last week and sent to jail for five days. The judge also granted temporary custody to Horne and ordered the boy to be vaccinated. He received four immunizations on Monday.

Bredow’s attorney said she was “devastated” when she found out her son was vaccinated.