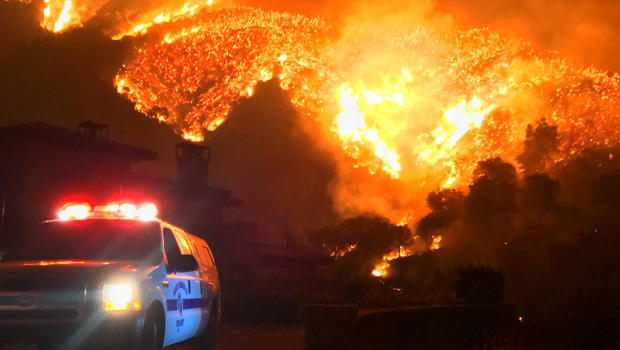 WASHINGTON, D.C. – Maryland has upped the reward for information leading authorities to the person of interest believed to have been involved in the Baltimore blaze that killed three firefighters earlier this month, Gov. Larry Hogan told Fox News Digital on Saturday.

Hogan, a Republican, announced Saturday that the state had increased the reward to $100,000 — doubling the total amount being offered by federal law enforcement and local union officials.

“It really was tragic, terrible – the worst thing that we’ve had happen since I was governor,” Hogan told Fox News Digital during an interview at the annual National Governors Association Winter Meeting in Washington, D.C.