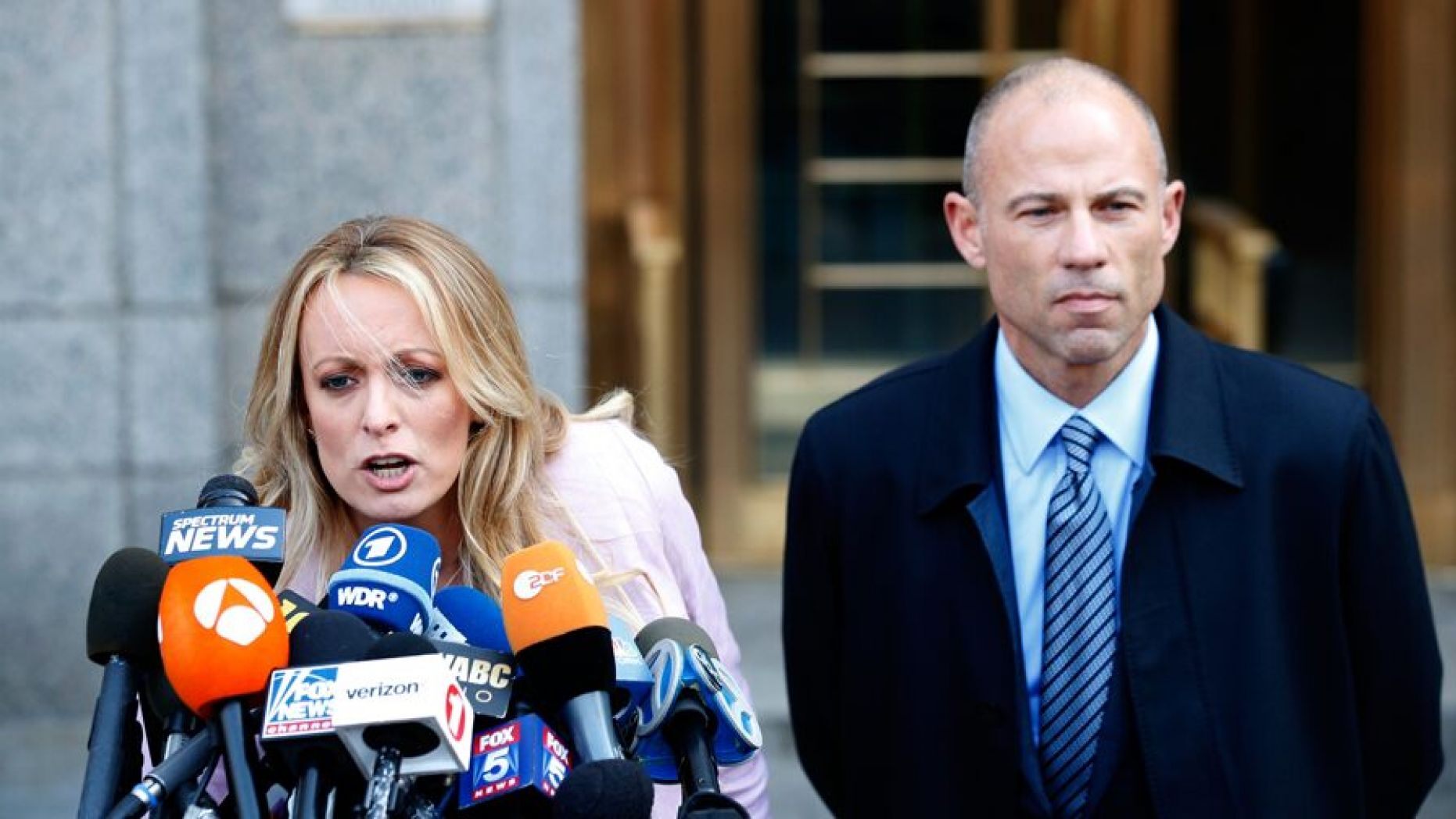 Avenatti appeared before a federal judge on Tuesday in New York, according to CNN, where he faced charges of wire fraud and aggravated identity theft. He had been accused by Daniels of stealing $300,000.

The embattled lawyer was hit with two separate indictments in New York last week — one for allegedly defrauding Daniels, though the indictment does not name her, and one for his alleged extortion of Nike.