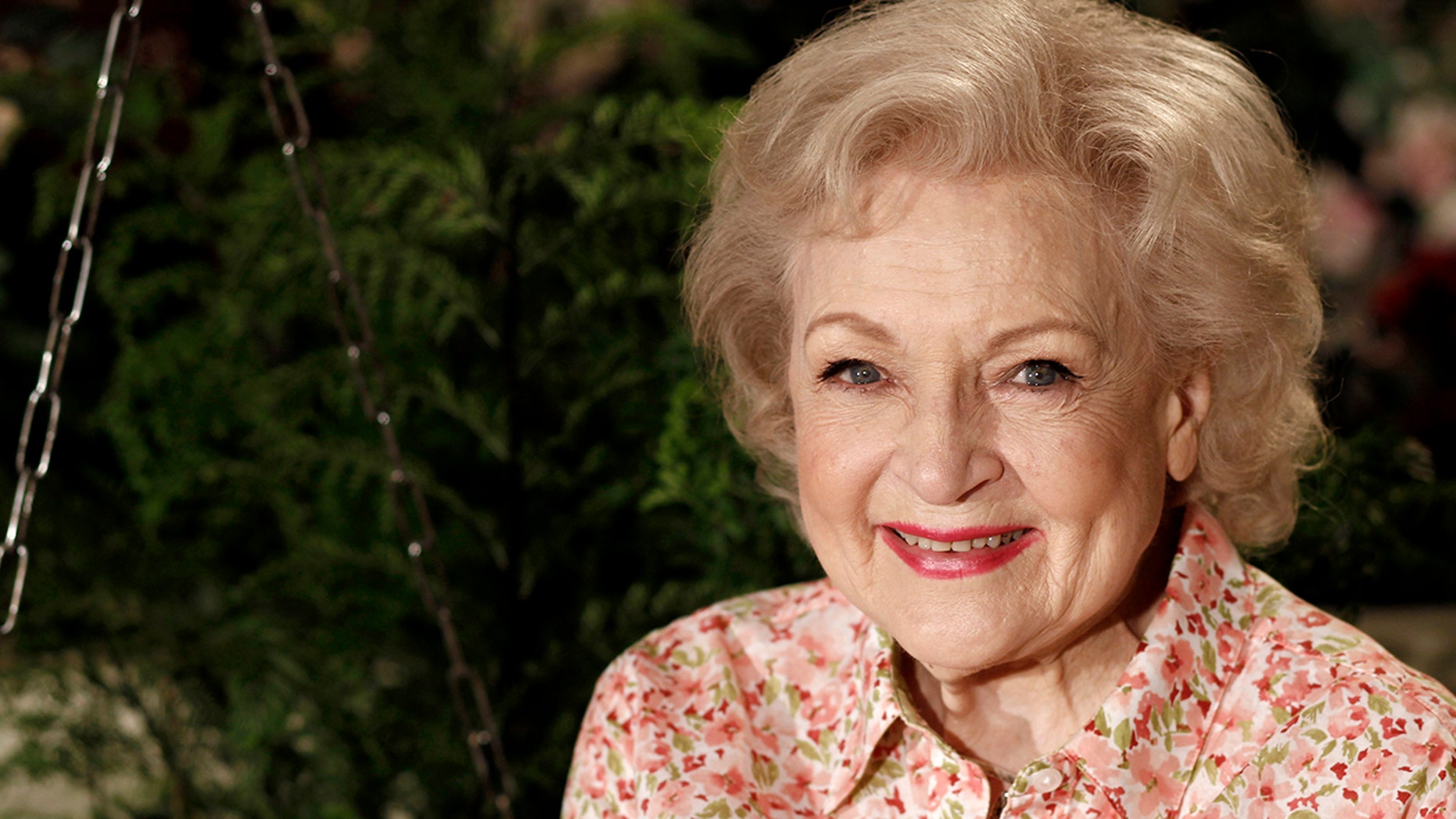 Betty White, a comedy icon known for roles in “Golden Girls” and “The Mary Tyler Moore Show,” has died. She was 99.

Her agent and close friend Jeff Witjas confirmed the news on Friday.

“Even though Betty was about to be 100, I thought she would live forever,” Witjas said in a statement to People magazine. “I will miss her terribly and so will the animal world that she loved so much. I don’t think Betty ever feared passing because she always wanted to be with her most beloved husband Allen Ludden. She believed she would be with him again.”

The cause of death is unclear. Reps for White and the Monterey County Sheriff’s Department did not immediately respond to Fox News’ requests for comment.