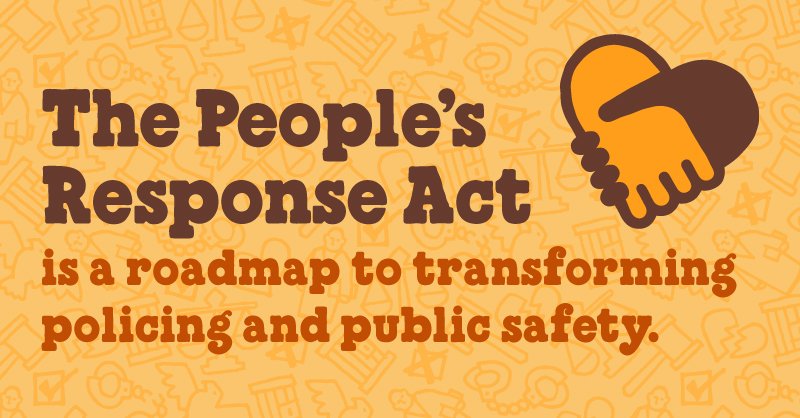 Change is Brewing, the new ice cream flavor “boldly celebrating safety & liberation for all,” was launched in support of Bush’s People’s Response Act, which would create a public safety agency within the U.S. Department of Health.

Bush said during a launch event Monday that the bill, co-sponsored by 20 other congressional members, would create “a unit of federal first responders – unarmed health experts that are culturally competent – to answer the call for the mental health and substance-use emergencies that happen.”

In a press release Monday, Ben & Jerry’s encouraged fans to sign a pledge supporting the bill.