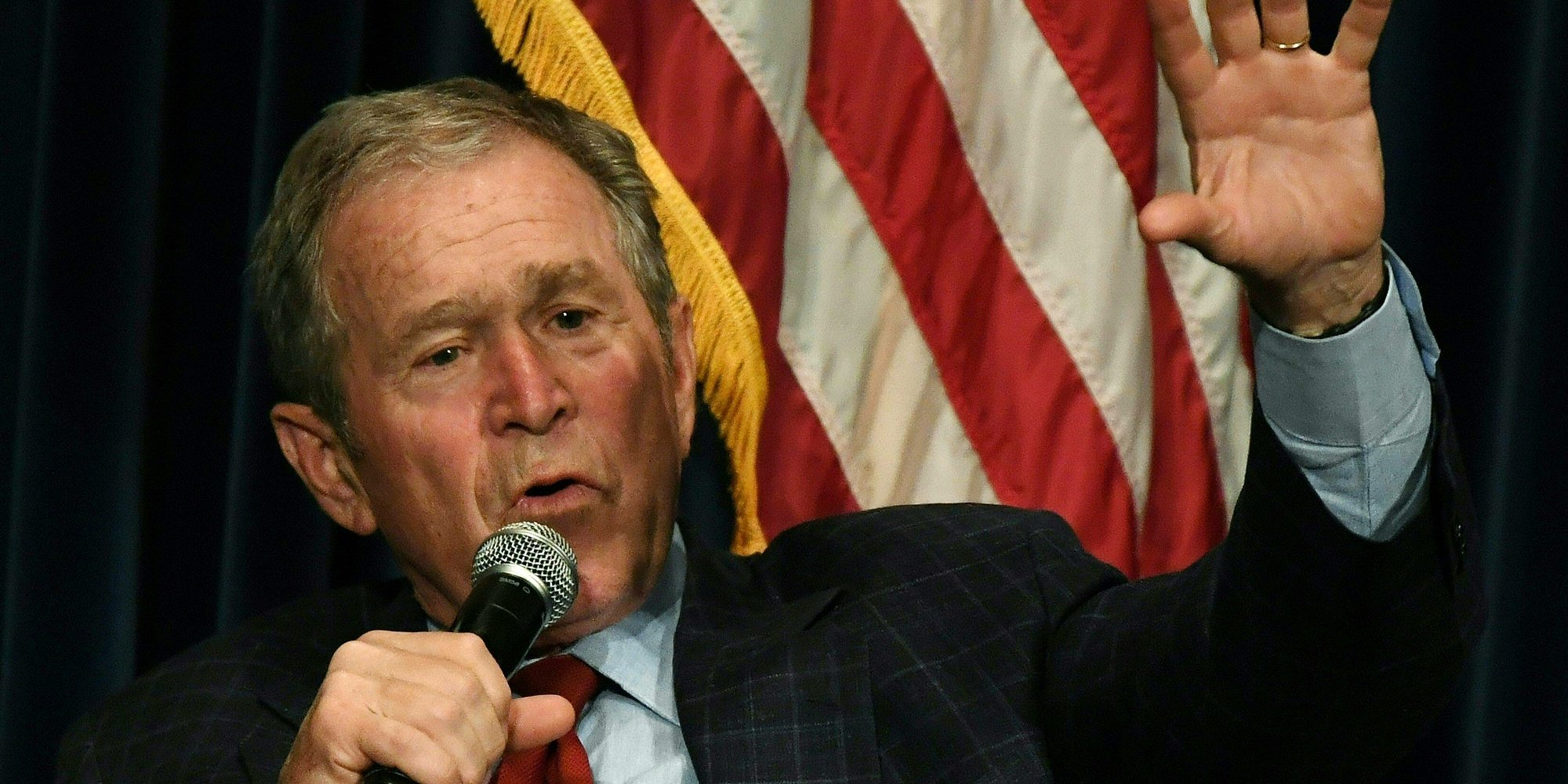 Former presidents Barack Obama, George W. Bush and Bill Clinton have all publicly announced that they are willing to get a coronavirus vaccine when it becomes available to ensure its safety to the public.

Former President Jimmy Carter and his wife, Rosalynn, also announced that they are in “full support” of the COVID-19 vaccination effort and urged Americans to get their immunizations as soon as the drugs are released, according to a statement from the Carter Center.

Some politicians have expressed skepticism over a vaccine developed and distributed by the Trump administration, including President-elect Joe Biden and Vice President-elect Kamala Harris, among other Democratic leaders.

“A few weeks ago President Bush asked me to let Dr. Fauci and Dr. Birx know that, when the time is right, he wants to do what he can to help encourage his fellow citizens to get vaccinated,” Bush Chief of Staff Freddy Ford told Fox News.

Ford continued: “First, the vaccines need to be deemed safe and administered to the priority populations. Then, President Bush will get in line for his, and will gladly do so on camera.”

Clinton spokesman Angel Ureña similarly told Fox News that the former president, first elected in 1993, “will definitely take a vaccine as soon as available to him, based on the priorities determined by public health officials,” adding that “he will do it in a public setting if it will help urge all Americans to do the same.”