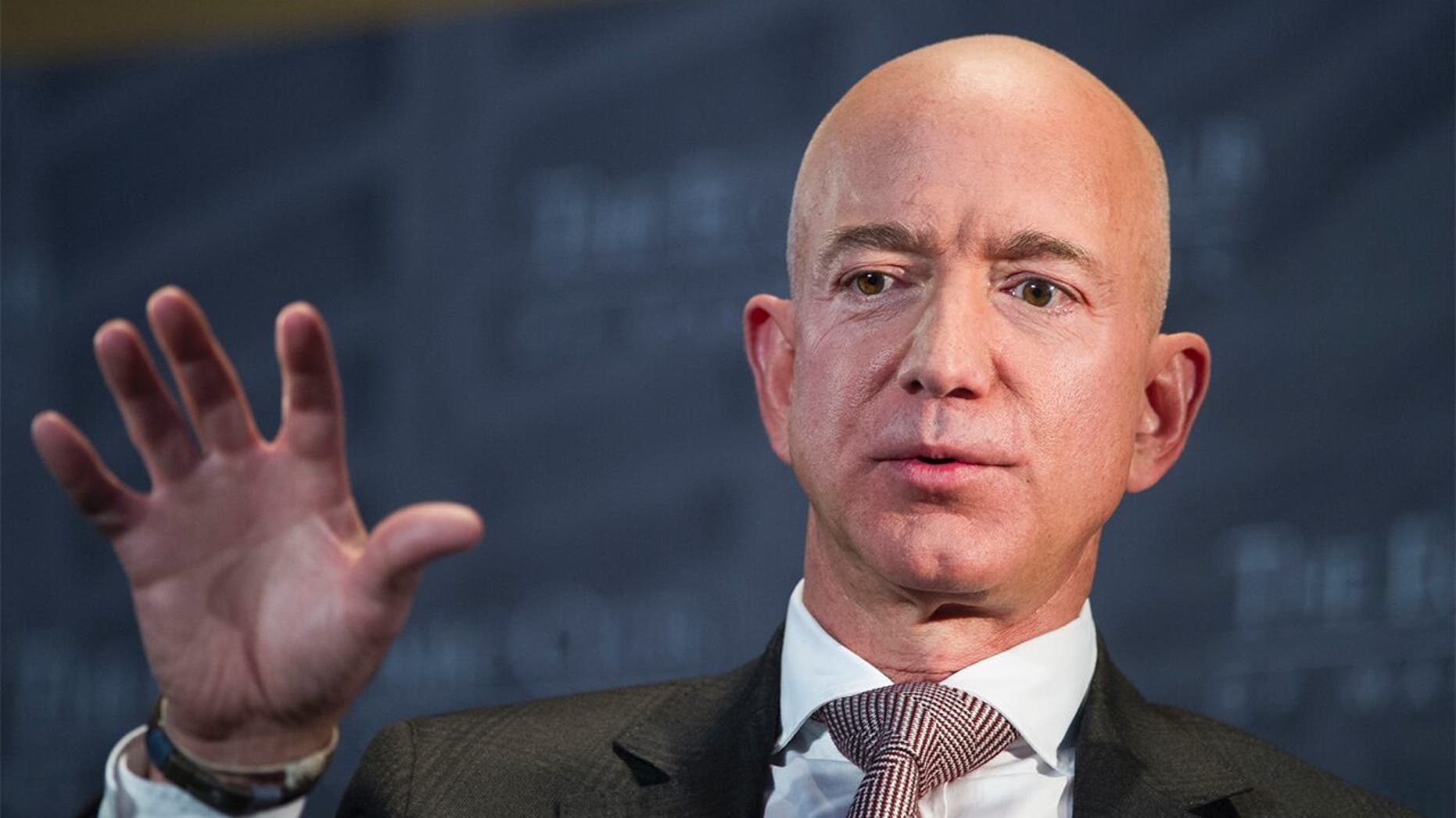 After 27 years, Jeff Bezos officially stepped down as Amazon’s chief executive Monday to transition into his new role executive chairman.

Bezos, who founded Amazon as an online bookstore and built it into a shopping, tech and entertainment behemoth, is being replaced by Andy Jassy, who runs Amazon’s cloud-computing business.

That date of his official departure was sentimental for the longtime chief executive. It was 27 years ago, on July 5, 1994, that Amazon was officially incorporated.

“We chose that date because it’s sentimental for me, the day Amazon was incorporated in 1994,” Bezos said in his last shareholder meeting, according to Business Insider.

Launched in 1995, Amazon was a pioneer of fast, free shipping that won over millions of shoppers who used the site to buy diapers, TVs and just about anything else. Under Bezos, Amazon also launched the first e-reader that gained mass acceptance, and its Echo device made voice assistants a common sight in living rooms.