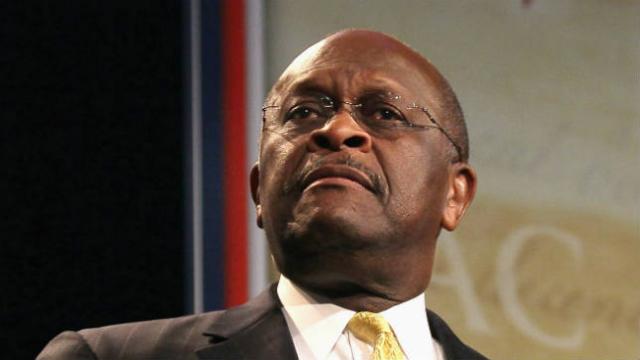 “First, Amazon should be left alone, and let the market determine their fate alone with consumers. Secondly, fix the post office. Fix the postal system. It has been losing money for decades and they won’t fix the problem,” Cain said on Fox News.

Trump lashed out at Amazon on Saturday, renewing his calls for USPS to raise shipping rates for the popular web store that an analysis last year showed receives an average subsidy of $1.46 from the postal service for every package it ships.

While USPS has seen a steady decline in revenue from its mail delivery service over the years, Trump reportedly disputes the fact that the service has made massive profits from Amazon.