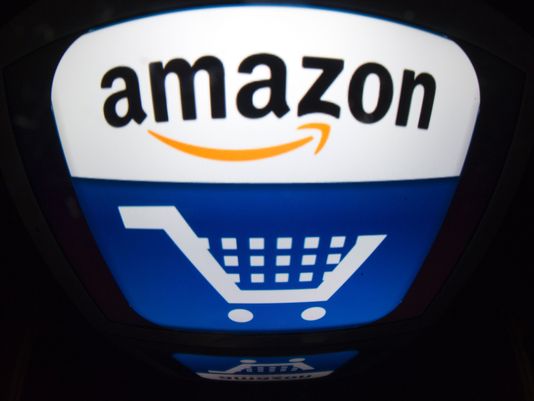 SAN FRANCISCO — This summer, Amazon will begin accepting food stamps to pay for online grocery orders as part of a pilot program along with six other companies.

The two-year program by the U.S. Department of Agriculture could help alleviate what are known as food deserts, areas where residents have little access to fresh food and groceries, while also relieving some of the stigma of using food aid.

Five national stores are taking part in the USDA pilot, including Amazon, FreshDirect in New York, Safeway in Maryland, Oregon and Washington, ShopRite in Maryland, New Jersey and Pennsylvania and Hy-Vee in Iowa. Plus two smaller companies in New York state, Hart’s Local Grocers and Dash’s Market, will participate.

The program could represent an opportunity for Amazon, which has typically ceded the lower-income food market to Walmart. Amazon shoppers in Maryland, New Jersey and New York will be eligible to take part.

Grocery items can be ordered on Amazon by paying a delivery fee. Free delivery requires a Prime membership (typically $99 a year) or a $49 per order minimum. To get perishable items such as fresh produce, dairy and meat, Prime members must additionally pay $14.99 per month to be part of Amazon Prime Fresh. Food assistance won’t cover delivery or membership fees.