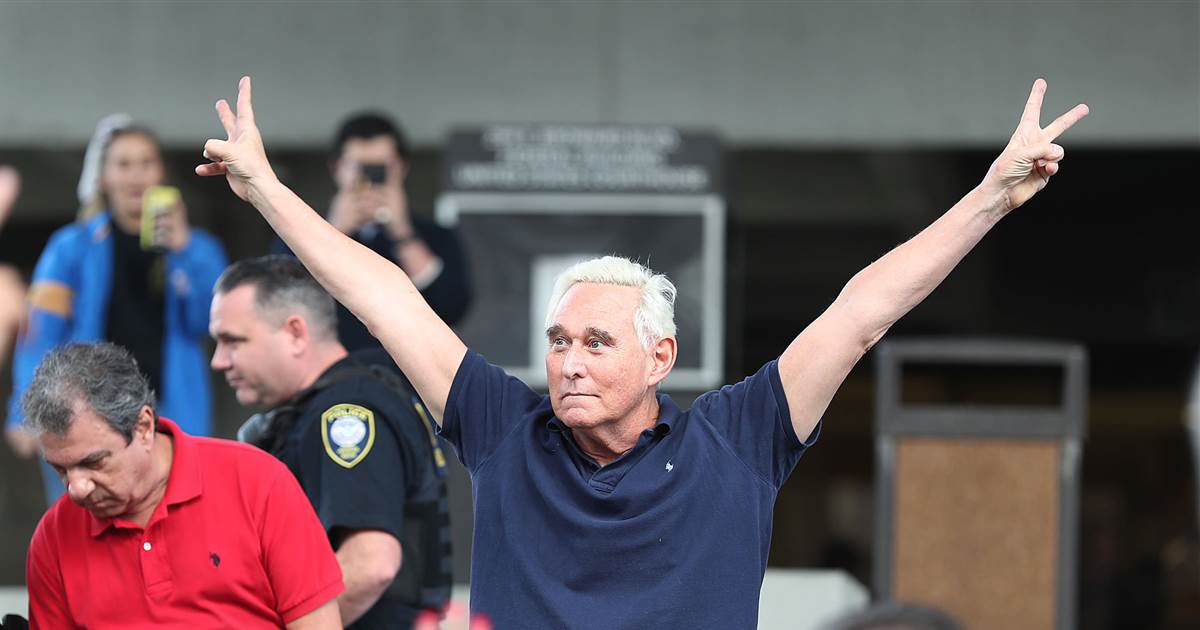 “This is rotten to the core,” he said in a terse one-liner.

The statement by Sasse said that “felons like Manafort and Stone” had “flagrantly and repeatedly violated the law and harmed Americans.”

Sasse was the first GOP senator out of the gate to criticize the pardons. Others are likely to follow.

Trump also pardoned Charles Kushner, the father of his son-in-law, Jared Kushner. The elder Kushner pleaded guilty in 2004 of 16 counts of tax evasion and retaliating against a witness. He served two years in prison.

Former New Jersey Gov. Chris Christie, who prosecuted Charles Kushner at the time, said his crimes were among the most “loathsome” he had dealt with.

“During the Mueller investigation, Trump’s lawyer floated a pardon to Manafort. Manafort withdrew his cooperation with prosecutors, lied, was convicted, and then Trump praised him for not ‘ratting.’ Trump’s pardon now completes the corrupt scheme. Lawless until the bitter end,” Schiff tweeted Wednesday.

Sen. Susan Collins (R-Maine) earlier this month advised that Trump follow the recommendations of the Justice Department’s Office of the Pardon Attorney.

“In general, I think presidents ought to take the advice of the pardon office that is within the Department of Justice,” she said. “But the president’s pardon authority is very broad.”