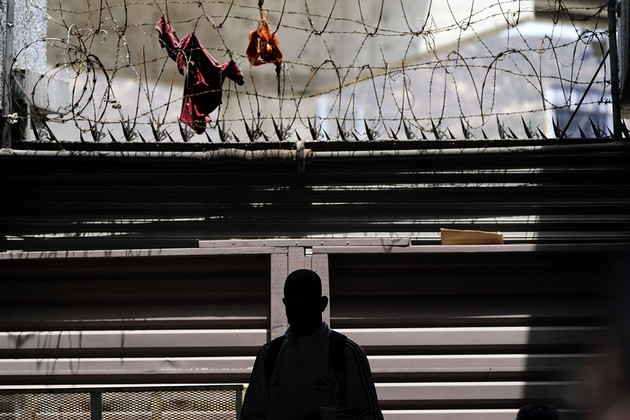 Last month, the Supreme Court cleared the way for the Biden administration to unwind a Trump-era policy that has forced thousands of asylum seekers to wait in Mexico, often in dangerous settings, for their U.S. court proceedings.

But having previously moved quickly to end the “Remain in Mexico” policy, the administration has suddenly decided to take its time.

The White House and Department of Homeland Security have been mum on their plans following the Supreme Court’s ruling. Immigration advocates asking about next steps have been met with a similar silence. In that void, a question has emerged: What, exactly, is the hold up?