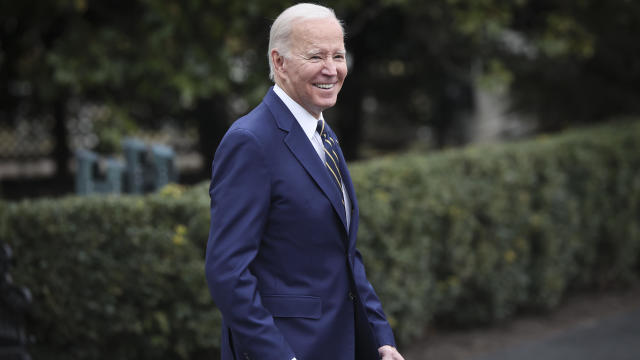 President Biden told reporters in California Thursday that he “has no regrets” on the handling of documents marked classified that were discovered at a former office and his Wilmington home, including the administration’s decision to not confirm or disclose the existence of the documents until they were reported two months later.

Mr. Biden, asked why the White House didn’t disclose the existence of the documents in November before the midterm elections, told reporters he thinks they’re going to find out “there’s no there there.”

“We found a handful of documents were filed in the wrong place,” Mr. Biden responded. “We immediately turned them over to the Archives and the Justice Department. We’re fully cooperating, looking forward to getting this resolved quickly. I think you’re gonna find there’s nothing there. I have no regrets. I’m following what the lawyers have told me they want me to do. That’s exactly what we’re doing. There’s no there there.”