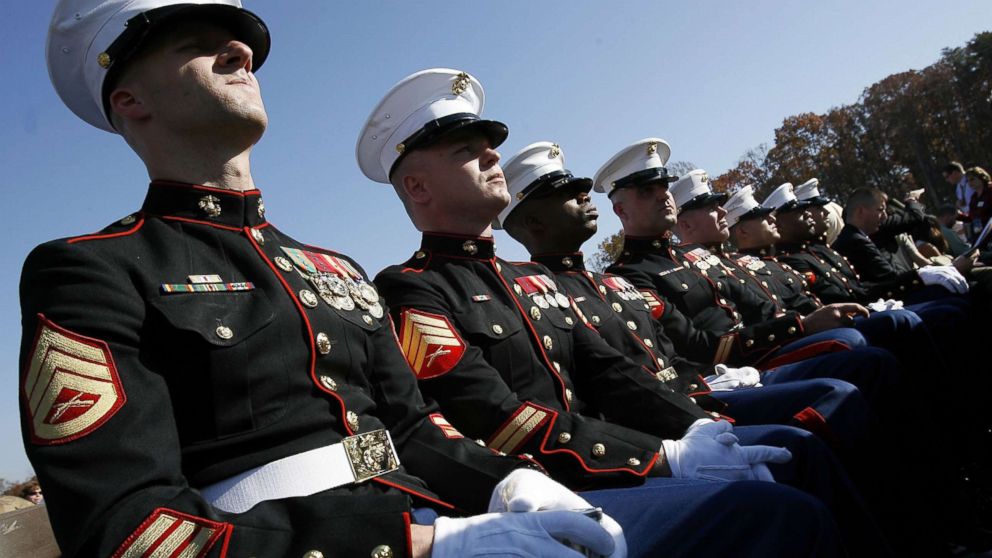 The fathers of two Marines killed in Thursday’s suicide attack at Kabul’s airport have expressed outrage at the U.S. government’s handling of the withdrawal of American forces, with one claiming President Biden “turned his back” on his murdered son.

“They sent my son over there as a paper pusher and then had the Taliban outside providing security,” Steve Nikoui, the father of Kareem Nikoui, told The Daily Beast. “I blame my own military leaders. … Biden turned his back on him. That’s it.”

Steve Nikoui told the website that he was notified of his son’s death by a group of Marines who showed up on his doorstep Thursday evening. The elder Nikoui said he had stayed home from work after hearing the news of Thursday’s attack and had been “glued to the TV” waiting for any word of his son.

Nikoui said the Marines who delivered the dreaded news were “more choked up than me.”

“I was actually trying to console them,” he said. “But at the same time, I just wanted them to get out as soon as possible so that no one from my family came back and saw them. I thought it appropriate that I be able to tell them.”

Before being sent over to Afghanistan, Kareem Nikoui had been stationed at Camp Pendleton, near his family’s Southern California home. Steve Nikoui recalled that his son regularly made trips home on weekends, often bringing “10 or 15 other Marines” with him.

“My wife and I felt very honored that [since] these other boys weren’t around their homes, that we were able to provide some sort of family life for them,” said Nikoui, who added that his son “really loved that [Marine Corps] family. He was devoted. He was going to make a career out of this, and he wanted to go.

“No hesitation for him to be called to duty.”