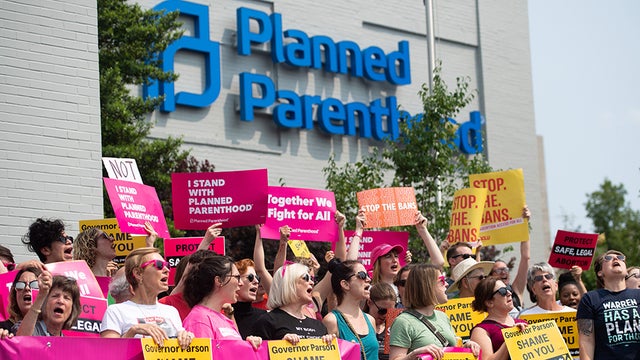 While the rule hasn’t been finalized, it represents a first step toward undoing a significant portion of the former administration’s anti-abortion agenda. A Wednesday proposal from the Biden administration accused former Trump of abandoning a “client-centered approach” and instead took one that “cannot be squared with well-accepted public health principles.”

The Trump policy will remain in effect until it is formally superseded by the Biden rule, a process that can take months. Biden administration officials believe that exercising restraint now will increase the odds of the changes ultimately being upheld in court.

The so-called “gag rule” blocks Title X grants from flowing to organizations where abortion is a method of family planning.