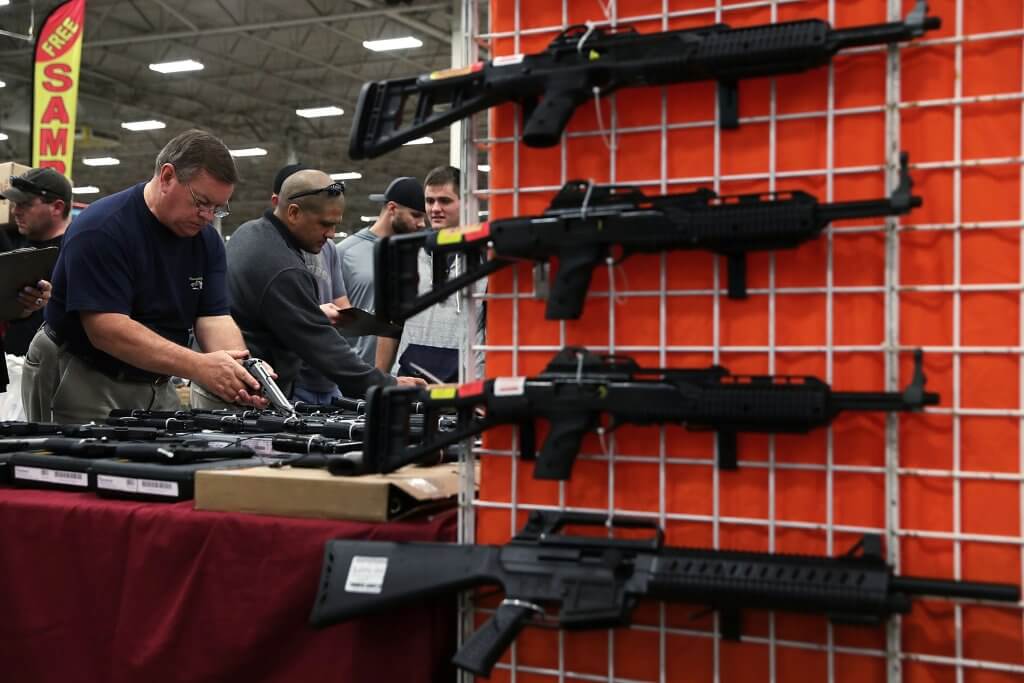 The House on Friday passed a bill to ban assault weapons, securing a significant victory for Democrats following a spate of mass shootings across the country and marking the first time lawmakers have approved a prohibition on the popular firearms in more than two decades.