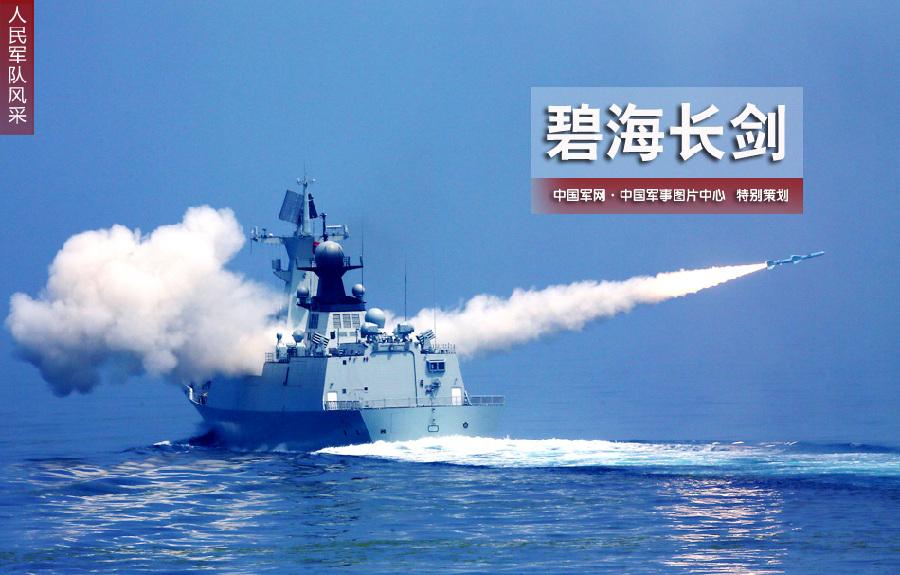 The Chinese military is mounting a show of force ahead of US House Speaker Nancy Pelosi’s Asian tour, which could include a visit to Taiwan.
As China hardened its posture, despite growing concern that a miscalculation could increase the risk of conflict, it said it was holding live-fire drills in the Taiwan Strait and released footage of a similar exercise in the South China Sea.