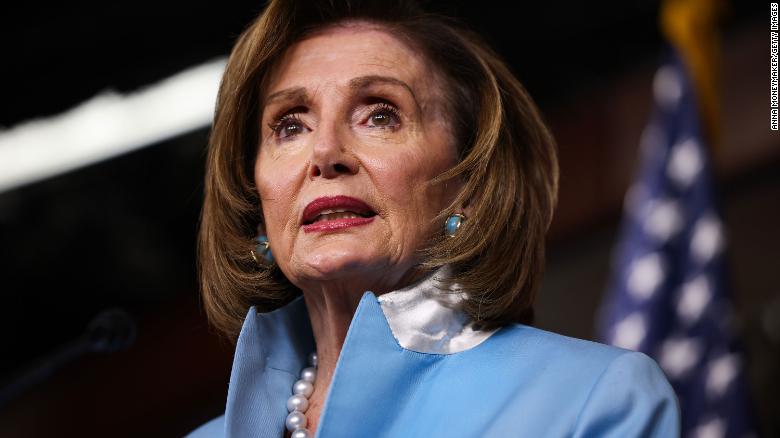 House Speaker Nancy Pelosi is not easily intimidated. And she has a long record of taking on China. So her current showdown with Beijing over a proposed visit to Taiwan is long in the making.

The proposed trip is causing a commotion in China — and has the Pentagon and the White House concerned too. US President Joe Biden delicately said that the US military thinks that a visit to Taipei by the 82-year-old speaker was “not a good idea right now.” Pelosi’s riposte appeared to be tongue-in-cheek: “I think what the President was saying is that maybe the military was afraid of my plane getting shot down or something like that. I don’t know exactly.”
Blasting a US military jet carrying the speaker out of the sky would be an unthinkable escalation. But there are real world responses China could consider after vowing “resolute and forceful” measures; including imposing a no-fly zone around the self-governing island.