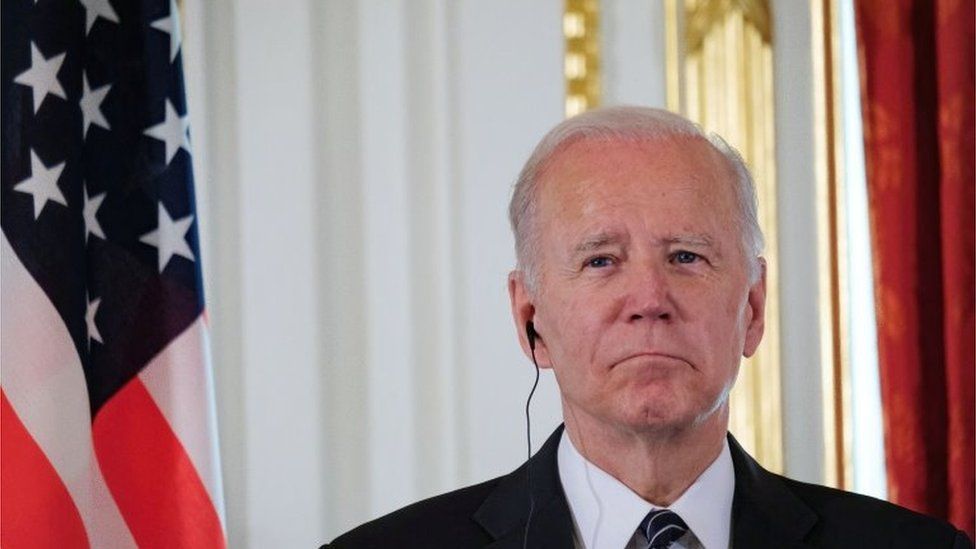 US President Joe Biden has warned China is “flirting with danger” over Taiwan, and vowed to intervene militarily to protect the island if it is attacked.

Speaking in Japan, he appeared to contradict long-standing US policy in the region, although the White House insisted there had been no departure.

Mr Biden drew a parallel between Taiwan and Russia’s invasion of Ukraine, prompting an angry rebuke from Beijing.