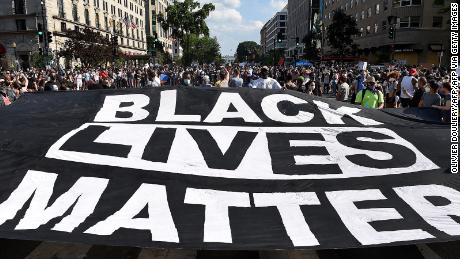 The questionable financial dealings of Black Lives Matter have created a major public relations problem, specifically the shady $6 million purchase of a California mansion that has led to calls for accountability and on Monday, the group sought to reassure its supporters.

BLM took to social media to engage in damage control as the scandal over “Creator’s House” continues to draw attention and in a long Twitter thread, apologized to true believers in the cause which increasingly looks to be a massive grifting operation as media that has been timid, if not supportive, begins to apply scrutiny to the group’s management of donation money.