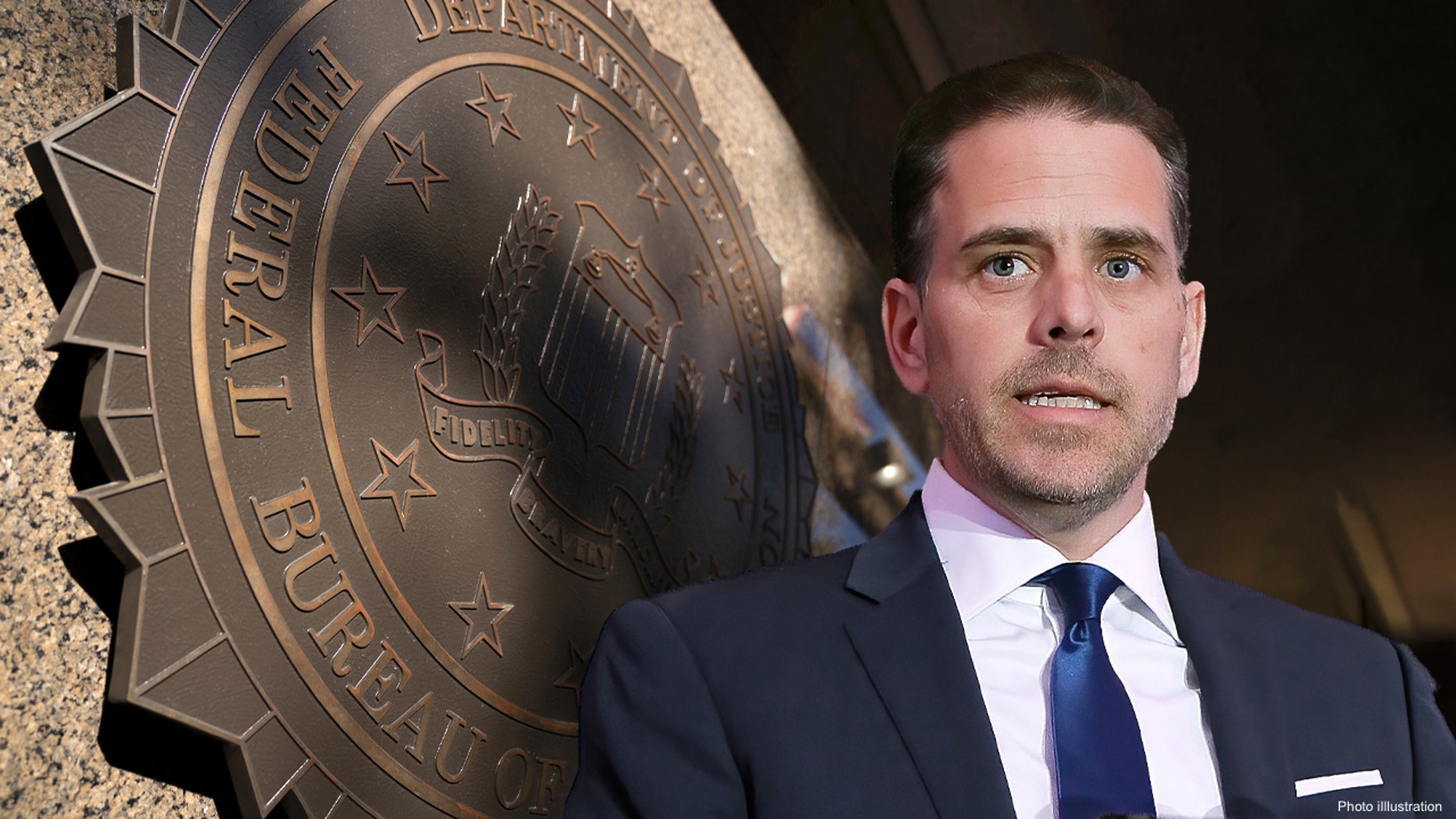 During the 2020 presidential election, the legacy media collectively disregarded the Hunter Biden laptop story as a baseless right-wing conspiracy and even a Russian disinformation effort.

But since President Biden was elected, the same media outlets that rejected the damning revelations as unsubstantial are now admitting there was legitimacy all along. Some critics have charged the combination of prominent newspapers and networks turning a blind eye and Big Tech censoring the New York Post’s bombshell reporting aided Joe Biden’s candidacy in the weeks ahead of his eventual election victory.

The New York Times published a story Wednesday evening that was a deep dive into the Justice Department’s ongoing investigation of Hunter Biden, who himself publicly acknowledged in December 2020 that the feds were looking into his “tax affairs.”