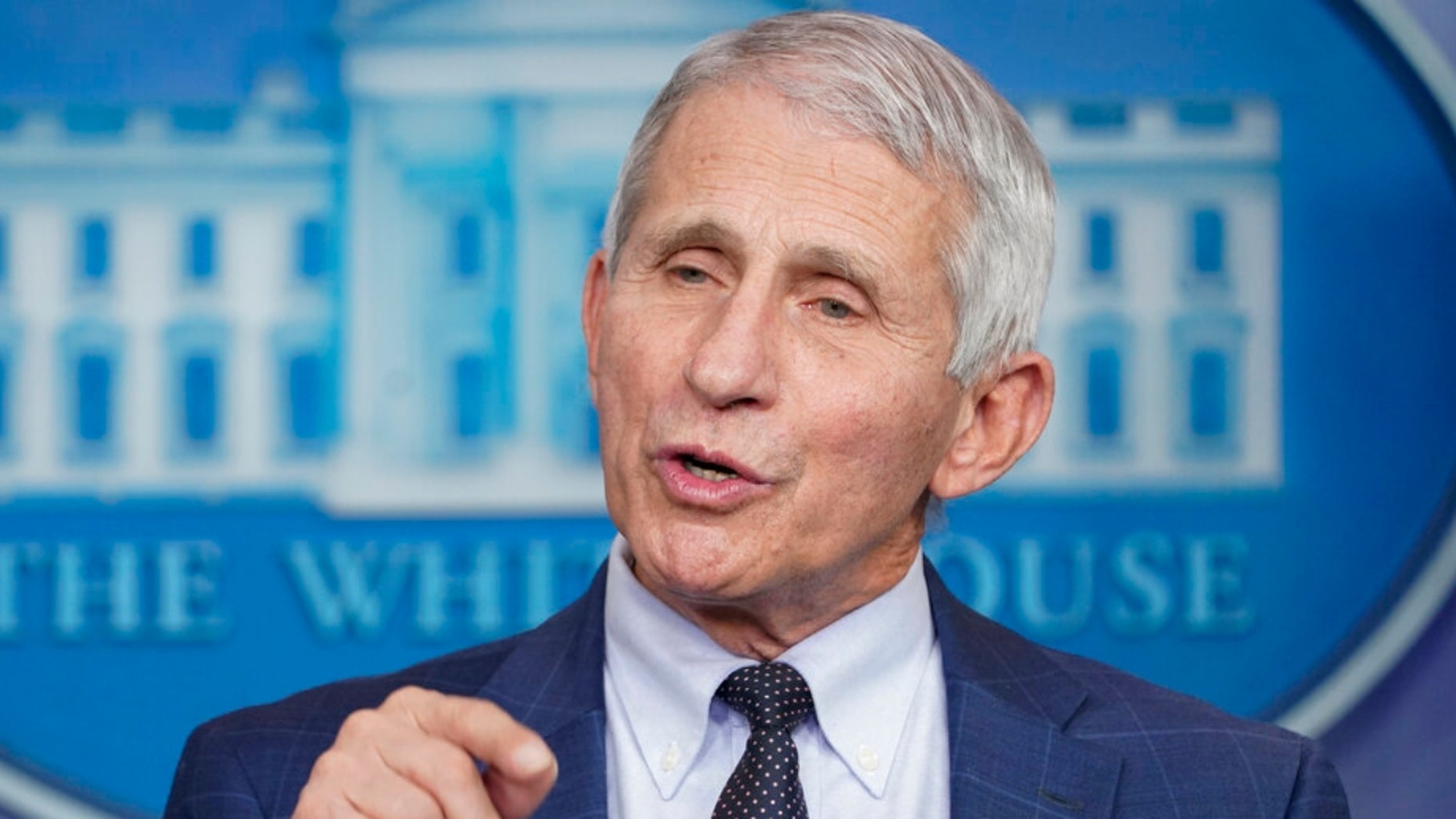 White House adviser Anthony Fauci is warning that COVID-19 infection rates are likely to rise in the next few weeks in the United States after their dramatic drop following the omicron variant’s rapid spread across the country.

“I would not be surprised if in the next few weeks we see somewhat of either a flattening of our diminution or maybe even an increase,” Fauci said on the ABC News podcast “Start Here,” ABC News reported.

“Whether or not that is going to lead to another surge, a mini surge or maybe even a moderate surge, is very unclear because there are a lot of other things that are going on right now,” he added.

Cases have fallen heavily across the nation over the last two months, with the average number of new cases totaling just over 30,000.

Fauci’s prediction is based on the United Kingdom, where cases have slightly started to go up, although “their intensive care bed usage is not going up, which means they’re not seeing a blip up of severe disease,” Fauci added.