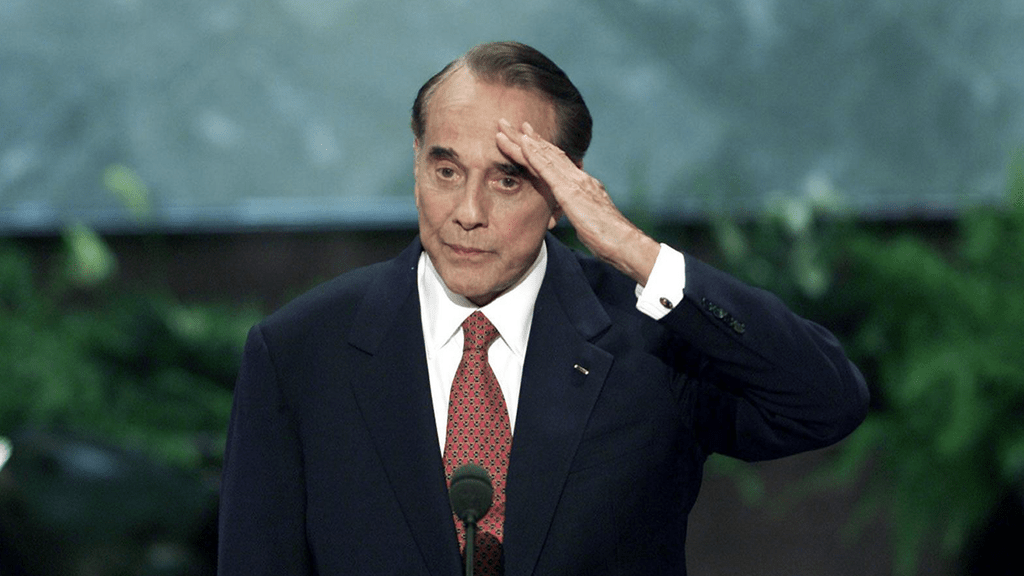 Longtime Kansas Republican Sen. Bob Dole died at 98 Sunday morning. He is remembered as a statesman and cornerstone of Washington, D.C., and also as a World War II hero who carried his crippling battle scars the rest of his life.

“I could see my platoon’s radioman go down … After pulling his lifeless form into the foxhole, I scrambled back out again. As I did, I felt a sharp sting in my upper right back,” Dole wrote in his 1988 autobiography of the injury he endured in Italy during World War II.